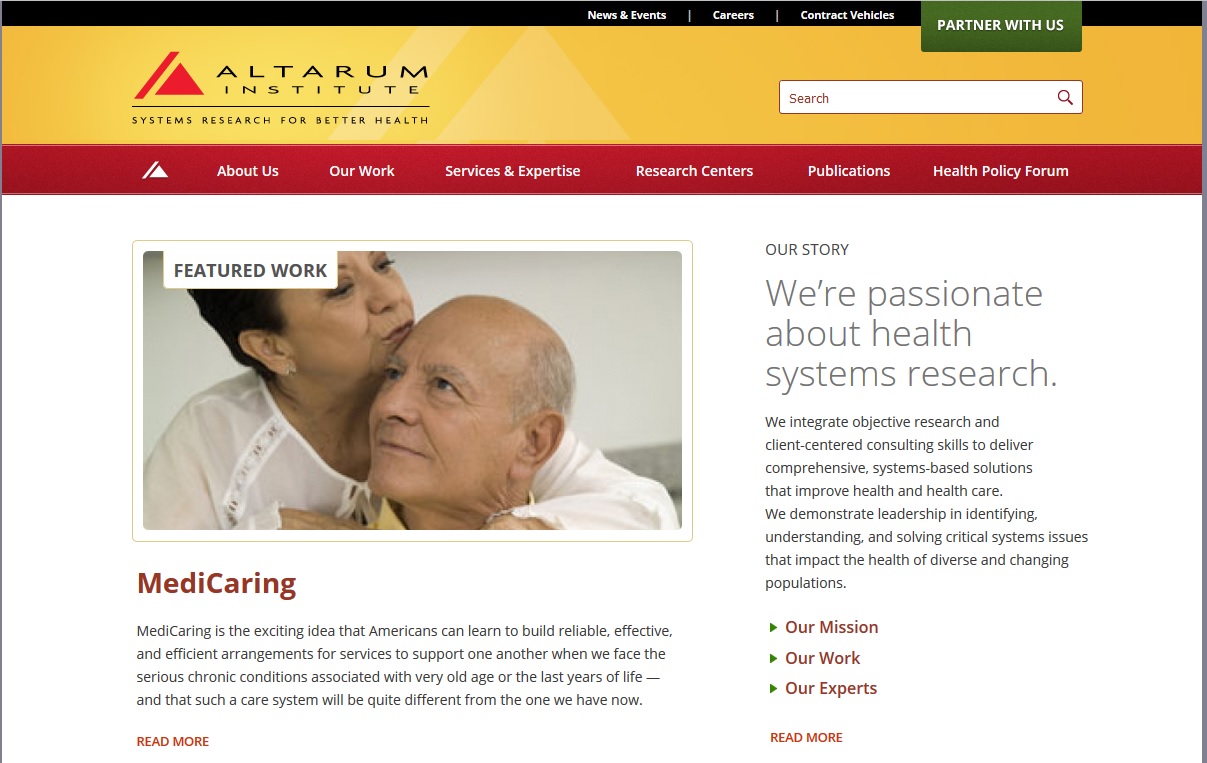 ANN ARBOR — The United States health care industry added only 18,000 jobs in January 2017, the slowest monthly increase since January 2014, which marked the onset of the expanded coverage provisions of the Affordable Care Act.

That’s the top news out of the monthly Health Sector Economic Indicators, released by the Center for Sustainable Health Spending at the Ann Arbor health care consulting firm Altarum Institute.

“With all of the uncertainty surrounding the future of the Affordable Care Act, it is not surprising to see the slowdown in health sector hiring in January, though we will await February and March data before deciding if this is a blip or the start of a trend,” said Charles Roehrig, founding director of the center. “Despite the large downward revision in data on health job growth over the past two years, the data still show faster growth following expanded coverage. We showed previously that faster growth was concentrated in states with higher levels of expanded coverage and will be updating this analysis in March when benchmark revisions in state-level data become available.”

By comparison, the 12-month and 24-month job growth average in health care was 31,000 jobs per month. Benchmark revisions lowered the 24-month growth rate by nearly 15 percent (from 37,000 to 31,000). Health jobs grew 2.5 percent year over year, sdtill faster than the pace of non-health job growth at 1.5 percent. And the health care share of total employment is still at an all-time high of 10.73 percent.

National health spending in 2016 grew by 5.4 percent. Growth rates in 2016 among the major categories were fairly consistent, ranging from a low of 5 percent for drugs to a high of 6.0 percent for physician and clinical services. Hospitals grew by 5.2 percent. The 5.4 percent rate is higher than the rate of 4.8 percent projected by the Centers for Medicare and Medicaid Services (CMS) for 2016, but is below the 5.8 percent rate officially reported by CMS for 2015. The figures show a steady deceleration in spending growth from a high of 5.9 percent in May 2016, down to 4.9 percent in our preliminary estimate for December 2016.

Health care prices in December 2016 grew 2.1 percent above the December 2015 level, steady at the November rate. Nevertheless, the 2016 average price growth of 1.7 percent shows a marked increase from the all-time low 2015 average of 1.1 percent. With low inflation throughout the economy no longer exerting downward price pressure on the health sector, health care prices can be expected to modestly increase through 2017. In December, prescription drug prices led the way at 6.2 percent annual growth.

For the full report, visit www.altarum.org/healthindicators.