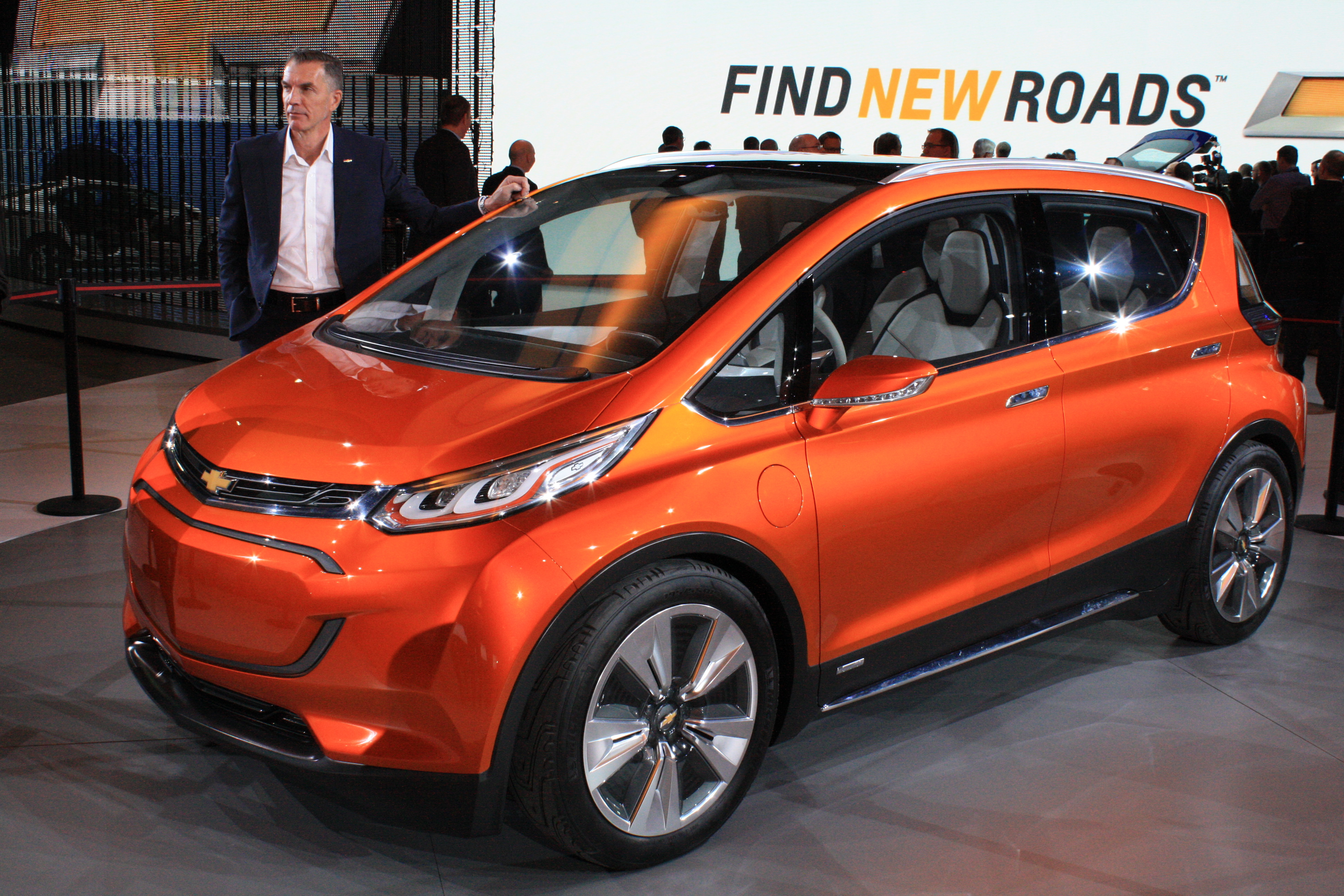 Based on GM North America’s 2016 financial performance, approximately 52,000 eligible GM U.S. hourly employees will receive up to a maximum profit sharing payout of $12,000.

GM said it expects to deliver fully diluted earnings per share of $6 to $6.50 in 2017 on an increase in revenue. The company also expects to generate about $15 billion in automotive operating cash flow and about $6 billion in adjusted-automotive free cash flow.

GM said it expects its global volume from new or refreshed vehicles to grow to 38 percent from 2017 to 2020, up from 26 percent in the 2011-2016 period. New or refreshed crossovers, trucks and SUVs are expected to represent a majority of this volume between 2017 and 2020.

“By almost any measure, 2016 was a great year for our business and I am confident we can achieve even stronger results,” CEO Mary Barra said in a press statement. “We’ll work to build on our momentum, while continuing to drive our company to innovate and shape the future of mobility.”