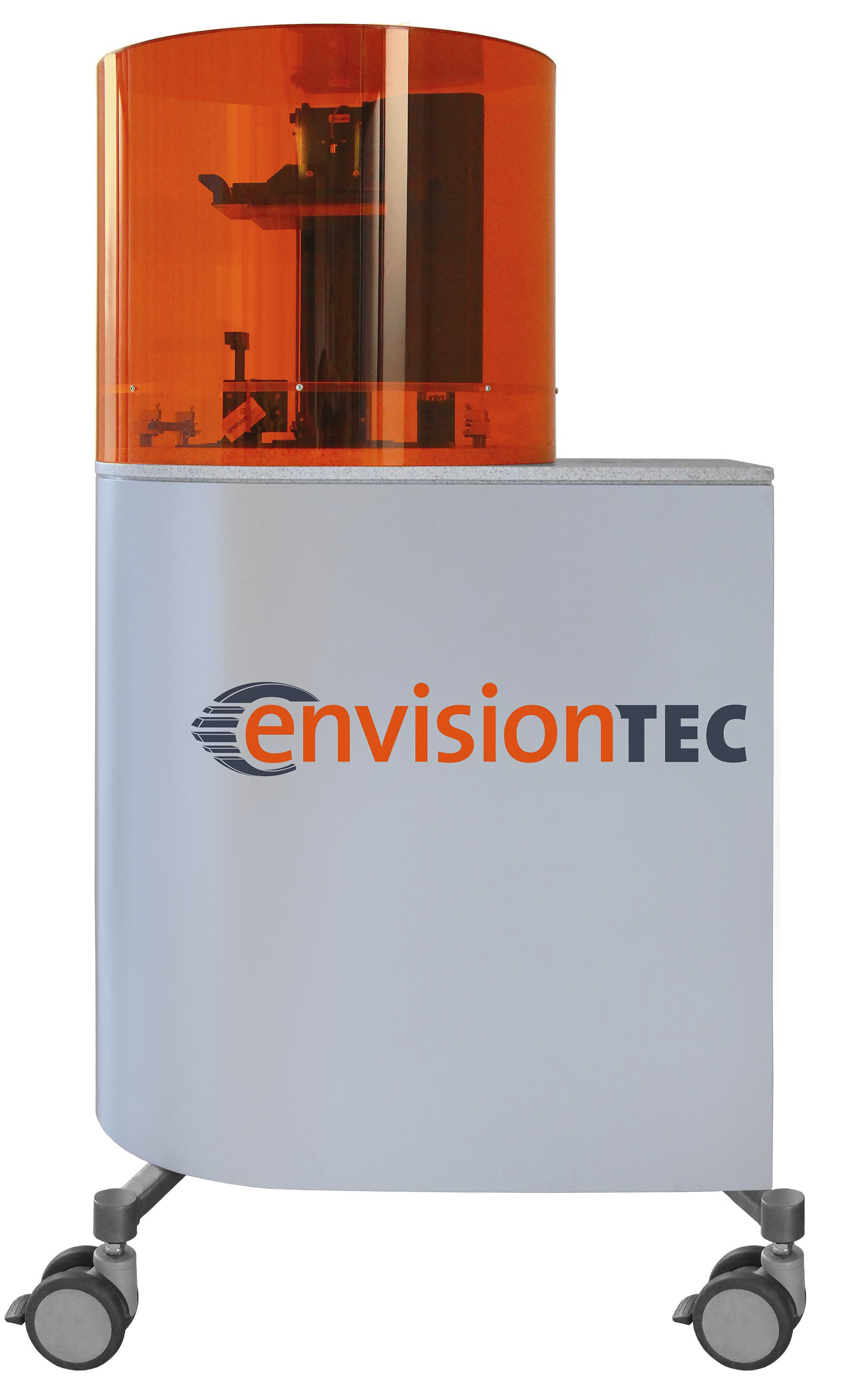 DEARBORN — EnvisionTEC, the Dearborn-based manufacturer of 3D printers, plans a brand makeover, new products, the launch of a user community and a social media contest to mark its 15th anniversary in business.

EnvisionTEC now sells more than 40 models of 3D printers on six distinct technology platforms, and says it plans at least five new and updated products to be launched throughout the year, including an all-new line of bioprinter materials.

The company’s “15 Years Better” campaign will culminate with an open house in the fall at its headquarters.

EnvisionTEC was founded in 2002 with a simple goal: to make a better 3D printer. Company founder and engineer Al Siblani, along with CTO Sasha Shkolnik, achieved that goal with the company’s flagship Perfactory 3D printer, now in its fourth generation.

“This year marks an important milestone for EnvisionTEC and our employees, partners and users around the world,” Siblani said. “We are proud to provide 3D printers and materials that help our customers deliver exceptional products faster and have become essential tools for medical researchers worldwide.”

EnvisionTEC’s new logo is orange and blue and evokes an eye, for a company that’s always looking to develop the manufacturing technologies of the future.

As a way of saying thank you to the company’s more than 5,000 printer owners worldwide, EnvisionTEC is also launching two customer initiatives.

A social media contest — called #MyFirst3DP —will invite EnvisionTEC users to share photos and stories about their first 3D print projects on social media platforms. EnvisionTEC will be rewarding top posts throughout the year. Current EnvisionTEC users will also be invited to join the E-Team, a new online community for ongoing 3D printing education, product feedback and to communicate with other users.