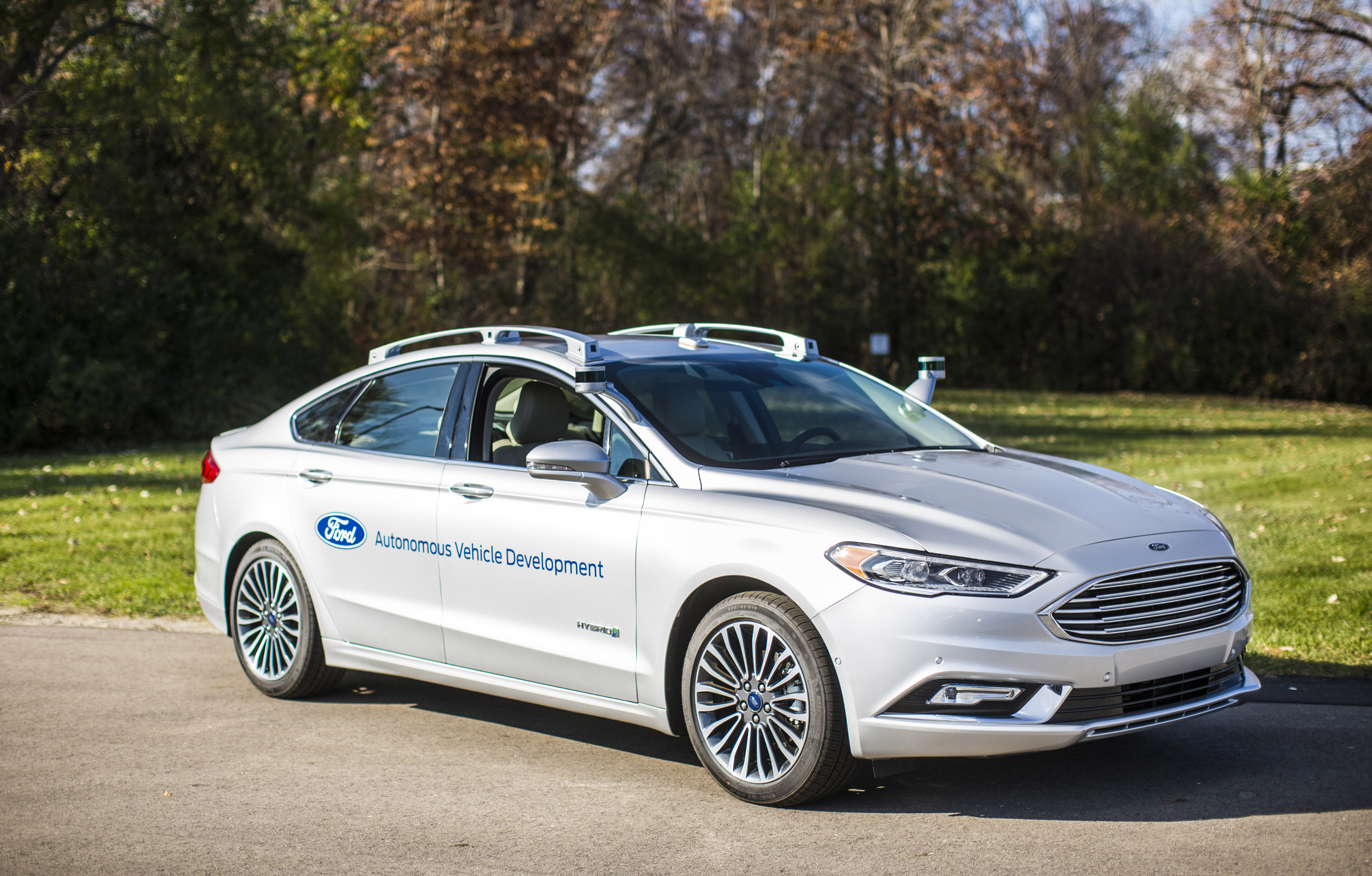 The company says electrical controls are closer to production-ready, and adjustments to the sensor technology, including placement, allow the car to better see what’s around it. New LiDAR (laser-based radar) sensors have a sleeker design and more targeted field of vision, which enables the car to now use just two sensors rather than four, while still getting just as much data.

The vehicle will bow at International CES, formerly known as the Consumer Electronics Show, in Las Vegas Jan. 5-8, and at the  North American International Auto Show in Detroit Jan. 8-22.