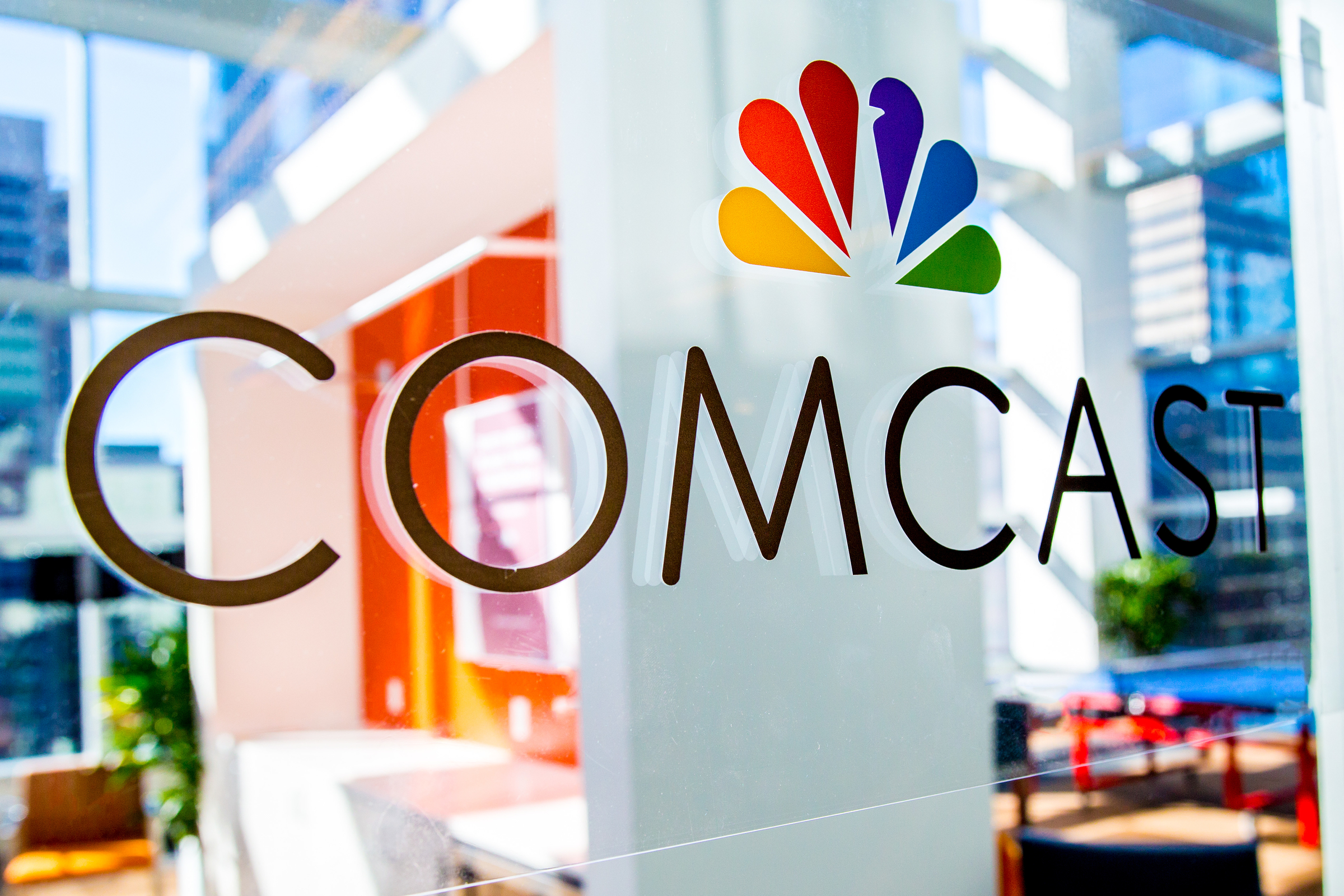 DETROIT — It won’t just be in a neighborhood, it’ll be everywhere.

The cable TV and connectivity giant Comcast has announced it is  launching an advanced consumer trial of a new internet service that will deliver data speeds of up to 1 gigabit per second to residential customers throughout the entire city of Detroit.

The service is the first citywide 1 Gig service offered in Detroit and one of the first in the nation.

Comcast will use Data Over Cable Service Interface Specification (DOCSIS) 3.1 technology to deliver these speeds over the company’s existing network infrastructure. DOCSIS is an international telecommunications standard that permits the addition of high-speed data transfer to an existing cable TV system.

“We’re delivering gigabit speeds over a network that already passes thousands of homes across all neighborhoods within the city of Detroit,” said Tim Collins, senior vice president of Comcast’s Heartland region, which includes Michigan. “As consumers continue to rely even more heavily on the internet, we have the advanced technology in place to meet this growing demand. We know our customers who live outside of Detroit are also eager for faster speeds, and we plan to roll out this new service into surrounding metro areas and across Michigan in 2017.”

The base price of the new service with no contract is $139.95 per month. Comcast will also test promotional base pricing for $70 per month with a three-year service agreement and plans to introduce bundled packaging in the future.

The consumer introduction of DOCSIS 3.1 marks a major step forward in the evolution of ultra-high-speed broadband. The standard was introduced in October 2013. Once DOCSIS 3.1 Gigabit Internet service is available in a market, customers with gigabit-capable devices will be able to sign up for a  new plan and experience the benefits of that speed.

Community leaders expressed strong support for the move. Said  Tom Goddeeris, executive director of the Grandmont Rosedale Development Corp.: “Being able to tout that Detroit neighborhoods, including our own five communities, have 1 Gig Internet service can contribute to our revitalization and encourage more people to come back into the city.”

To date, Comcast has rolled out Gigabit Internet speeds using DOCSIS 3.1 technology in Atlanta, Nashville, and Chicago. The company also plans to launch in Miami before the end of the year.  In December 2015, Comcast announced it had successfully installed its first DOCSIS 3.1 modem in Philadelphia. The modem also was tested in several Detroit locations to ensure the best possible customer experience before launching the service here.

In 2015, Comcast launched its residential, fiber-based, multi-Gigabit service – Gigabit Pro – with symmetrical 2 Gbps speeds.  Gigabit Pro is now available to 18 million homes across the country and more than 1.5 million homes in Michigan.

New and current Detroit customers can visit Xfinity.com/gig to learn about the new service and request additional information.  As part of the trial, initial users will be encouraged to provide feedback about the service to Comcast, which will be used to help ensure future market rollouts deliver the best possible customer experience.