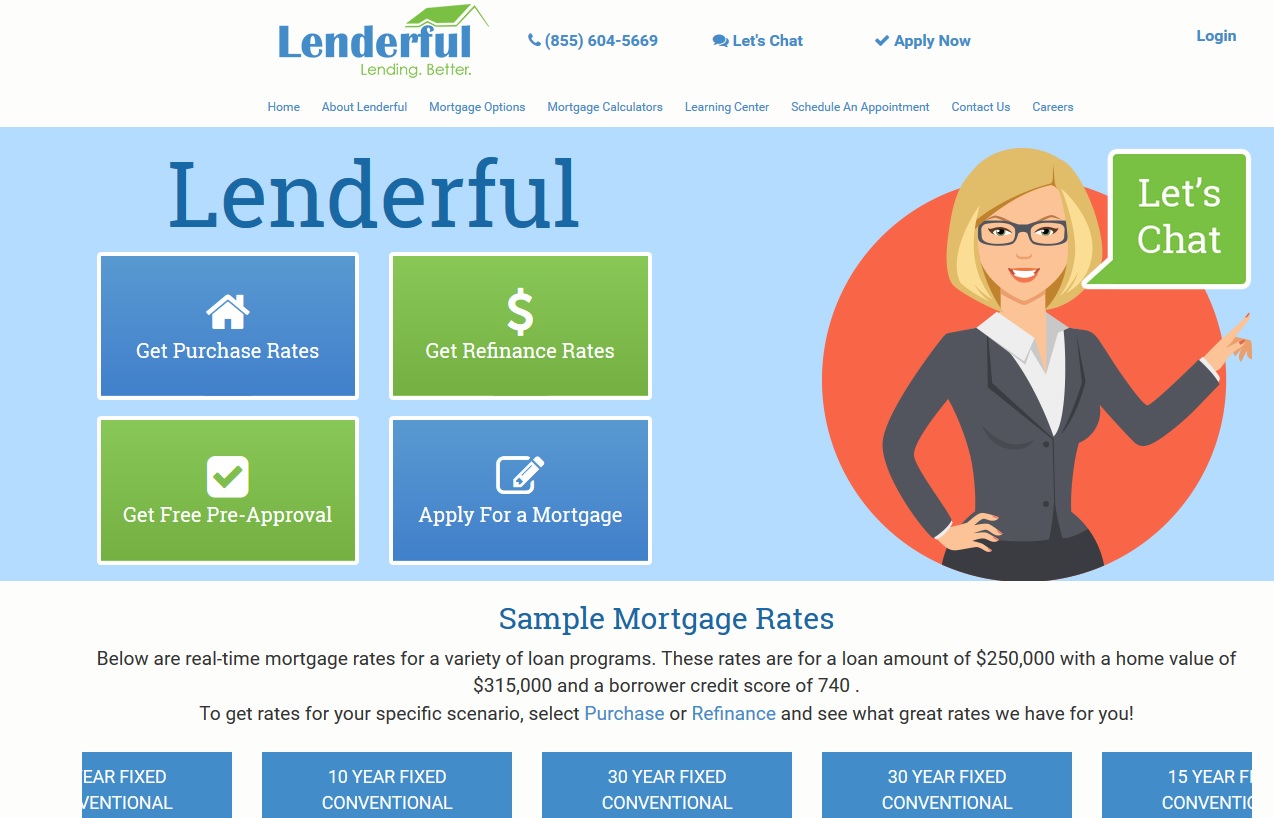 LANSING — Lenderful, a new online mortgage company, is expanding in Pontiac with support from the Michigan Strategic Fund, officials with the Michigan Economic Development Corp. announced.

The project will generate a total capital investment of $1.75 million and create 52 new jobs, with the potential to create more than 100 jobs over the next 36 months.

Lenderful plans to lease space on Huron Street in downtown Pontiac in the Riker Building, a 10-story historic building that is currently under renovation. Lenderful plans to invest $1.75 million and create 52 jobs with the potential of an additional 66 jobs being created by other MadDog entities. As a result, the company has been awarded an $800,000 Michigan Business Development Program performance-based grant. Michigan was chosen over a competing site in North Carolina.

“Establishing a core technology hub in Pontiac will draw many more technology-centric companies in the near term,” Karmanos said in a press release. “For employees this represents a close, convenient place to work. This competitive location will draw people from all around the region.”

The city of Pontiac has offered support to the project by waiving building or other permits. Individuals interested in careers with Lenderful should visit https://lenderful.com/careers/.

“The Michigan Economic Development Corporation, county and local government teamed up with us, looking at the move to Pontiac as a strategic project; a growing base of technology jobs represents outstanding economic growth and a sustainable base over the long haul,” said MadDog Technology Co-Founder and CEO Mark Hillman.

The renovation of the Riker Building is the latest improvement to downtown Pontiac. In October 2015, MEDC announced the approval of a $4.5 million Michigan Community Revitalization Program award to assist with the renovation of the historic Strand Theatre. The theatre is slated to open in December and is expected to serve as a catalyst for further economic and community growth in downtown Pontiac.

“We are grateful Lenderful chose Oakland County and in particular the city of Pontiac with its advanced fiber optic infrastructure as the place where it wants to prosper,” said County Executive L. Brooks Patterson. “Leveraging the strength of more than 2,000 tech-based firms through our Tech 248 initiative, companies like Lenderful are enhancing our reputation as a high-tech destination. None of this would have happened without our great partnership with Pontiac and the MEDC to keep this investment in Michigan.”

MadDog Technology is a venture capital group owned by Karmanos and six partners that specializes in advanced technology and mobile device development. MadDog’s mission is to invest in technology companies that develop and market cloud based business applications. The MadDog business portfolio includes a number of technology startups and a venture capital fund.

For more on the MEDC and its initiatives, visit michiganbusiness.org. For Michigan travel news, updates and information, visit michigan.org. Michigan residents interested in seeking employment with any of Michigan’s growing companies should check mitalent.org, where more than 100,000 jobs are currently available in a variety of industries.