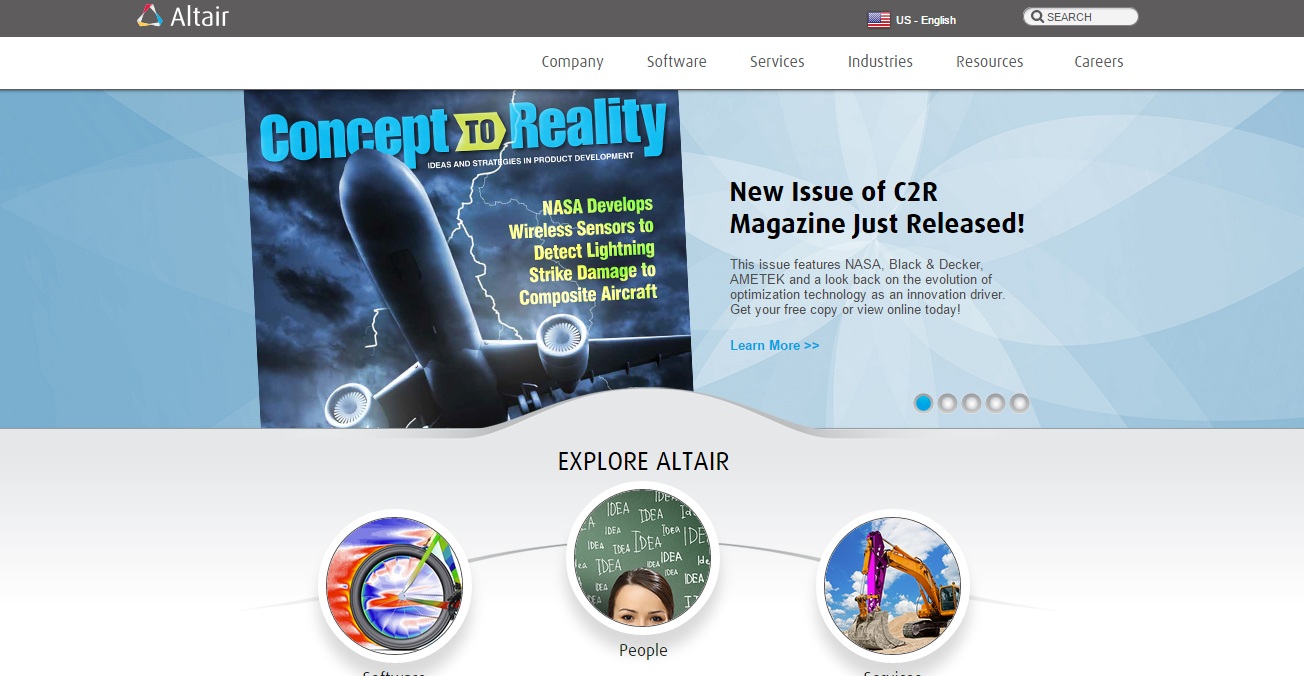 TROY — The Troy-based engineering technology developer Altair has added Trace Harris and Oren Michels to its board of directors.

Harris’ professional experience includes 13 years with Vivendi, ultimately as its senior executive in the United States for strategy, finance, corporate development, and business innovation. She was previously senior vice president of strategic development for Universal Studios Television Group, where she was responsible for developing and implementing international television strategies as well as for launching its first international television network. Prior to Universal, Trace was director of finance and channel operations for Warner Brothers International Channels. She started her career at JP Morgan in New York City. She earned a bachelor’s degree in economics from Stanford University and an MBA from Yale.

Michels is an entrepreneur, investor, board member, and advisor to technology startups in the U.S. and Europe. He co-founded Mashery in 2006 and served as CEO until Intel acquired the company in 2013. When it was acquired, Mashery-powered application program interfaces (APIs) were used by more than  350,000 developers in more than 100,000 applications, and counted among its customers many of the largest e-commerce, media, and data companies in the world.  Oren’s angel investments include Uber, Pebble Post, and Eero. He also invests as a limited partner in early and mid-stage venture capital funds. He served as a director of Aepona, an Irish software company, from 2011 through its acquisition by Intel in 2013. He was also an early advisor to the founder of Gnip, which was acquired by Twitter. Michels actively advises enterprise SaaS, PaaS, and cloud companies, and has assisted several such companies in developing and implementing strategies for growth and in closing mergers and acquisitions. He earned a bachelor of science in electrical engineering from the Massachusetts Institute of Technology and an MBA from UCLA.

“With both these individuals we have deliberately brought aboard talent from outside of traditional product development technology viewpoints,” said James R. Scapa, Altair’s founder, chairman and CEO. “The world enabled by cloud-based high performance computing, data analytics, and connectivity through the Internet of Things will be a better place. Altair believes strongly that we can play a strong role in helping product and experience creators across the globe design a future that is more sustainable and allows more people to achieve their full potential. Trace and Oren have the clarity and vision to help us do that.”

Said Harris: “Altair enables companies across a wide range of industries to innovate faster and optimize both product design and decision making. I’m thrilled to serve on the board of this innovative, dynamic and growing organization which delivers so much value for its customers.”

And Michels said: “I’m honored to be a part of the next phase of Altair’s remarkable story. It’s rare to find a company that has made such an investment of time and passion in tackling such complex technological problems — and achieved such a long track record of consistent growth and commercial success. I can’t wait to see how Jim and his amazing team continue to build this remarkable company.”

Founded in 1985, Altair has more than 2,600 employees and more than 45 offices throughout 20 countries, and serves more than 5,000 corporate clients with engineering technology products and services in many industries. More at www.altair.com.