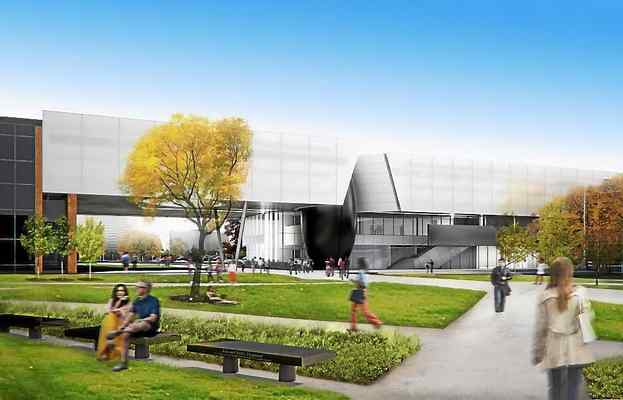 ROYAL OAK – Don Carpenter, water expert from Lawrence Technological University, discusses green water infrastructure and what it could mean for cities like Flint in this episode of M2 TechCast.

Green infrastructure is nature’s way of handling storm water runoff. If lakes, streams, and oceans do not realize we have developed the land adjacent to them, that’s the gold standard of storm water management, Carpenter said. Examples of green infrastructure include green roofs, green walls, rain gardens, and urban agriculture.

One of the barriers to entry is most engineers don’t have the design tools to deal with storm water runoff in a green way, he said.  Also, home owners need to get past the idea that they need green lush lawns. If they planted natural grasses and flowers, it would be much lower maintenance and much better for the environment, he said.

To hear the rest how green infrastructure can provide us with cleaner water, click on https://soundcloud.com/podcastdetroit/m2techcast-47-ltu-green-infrastructure.

The M2 TechCast is hosted by Mike Brennan, founder and publisher of Michigan Technology News, http://www.mitechnews.com, and Matt Roush, director of the university news bureau at Lawrence Technological University in Southfield. Both have covered high-tech in Michigan as journalists for more than 20 years.

The M2 TechCast is part of Podcast Detroit, a network of more than 50 locally produced podcasts on a wide variety of topics, anchored by IT in the D. the nation’s No. 1 tech podcast, which regularly draws more than 500,000 listeners a week. IT in the D airs live Monday nights from 9 to 11 p.m. Eastern time.