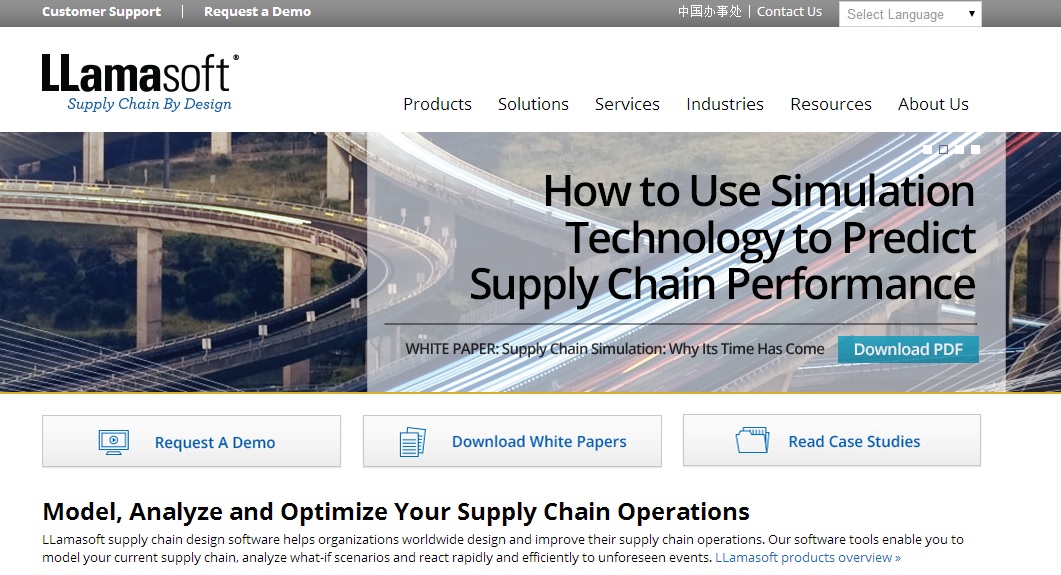 ANN ARBOR — The supply chain design software developer LLamasoft announced that its co-founder, president and CEO, Don Hicks. was named EY Entrepreneur Of The Year 2016 in the technology category for the Michigan and Northwest Ohio region.

This is the 30th anniversary of the EY Entrepreneur of the Year Award program, which recognizes outstanding entrepreneurs who demonstrate excellence and extraordinary success in such areas as innovation, financial performance, and personal commitment to their businesses and communities.

Hicks was selected by an independent panel of judges, and the award was presented at a gala event at the Detroit Institute of Arts on June 23.

With Hicks at the helm, LLamasoft has experienced tremendous growth and innovation in the supply chain space since its founding in 1998. Last year the company acquired two major competitors: the LogicTools suite previously owned by IBM, and Barloworld Supply Chain Solutions. The organization now looks forward to combining the expertise of these groups to offer the best supply chain design and planning solutions to the market.

Said Hicks: “My peers are some seriously talented movers and shakers, and it was a privilege just to be nominated alongside of them. No entrepreneur does anything on their own, and I’m only being recognized as the visible representative of an amazing group of people — LLamasoft’s employees. Thanks to my team for getting us this far, and thanks in advance for the challenges we still plan to tackle next.”

Founded and produced by EY, the Entrepreneur of the Year Awards are sponsored nationally by SAP America, Merrill Corp. and the Ewing Marion Kauffman Foundation.