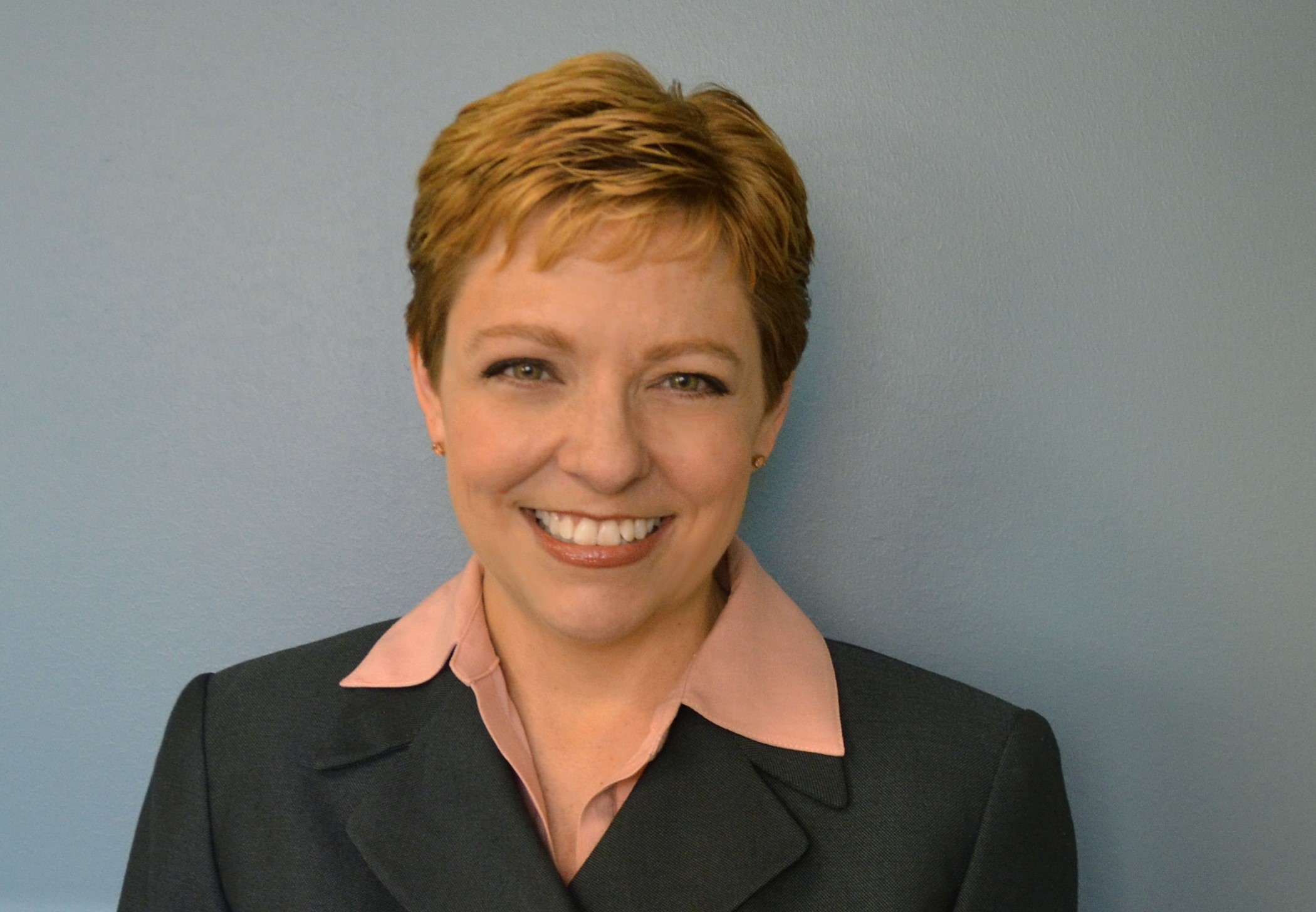 DeVries will oversee Lawrence Tech’s fund raising, donor interactions, conference services, and alumni relations, in addition to corporate and foundation partnerships. For the past 9 years she has held executive positions in advancement at Drexel University in Philadelphia, most recently as senior associate vice president and campaign director.

Earlier, she has held leadership positions in fund raising and development with the University of North Texas, Boys & Girls Clubs of Greater Dallas, the National Jewish Medical and Research Center, and Texas Scottish Rite Hospital for Children. She is a graduate of Wheaton College.

“Every day Lawrence Tech is transforming the lives of its students, the vitality of the City of Detroit, and the national conversation about how the intersection of theory and practice launches innovations that will solve tomorrow’s problems,” said DeVries. “This is a tremendous opportunity for any advancement professional.”

Moudgil said that DeVries’ appointment comes at a critical time in Lawrence Tech’s growth. The 4,500-student university will conclude the most successful capital campaign in its history on June 30. The campaign has raised over $125 million – nearly double its original goal – to increase student scholarships and endowment funding, and improve facilities and STEM initiatives.

Over the past year, LTU has opened a third student residence hall, the Detroit Center for Design and Technology in Detroit’s Midtown area, and acquired an office building and five acres adjacent to its Southfield campus, part of which will be used for academic/business partnerships and incubators. Later this summer Lawrence Tech will open its $16.9 million Taubman Complex for Architecture, Engineering, and the Life Sciences.

“Lawrence Tech is expanding its outreach and service here at the hub of one of the world’s great centers of innovation and technological achievement,” Moudgil said. “Vice President DeVries will play a key role in increasing our donor support and community partnerships.”