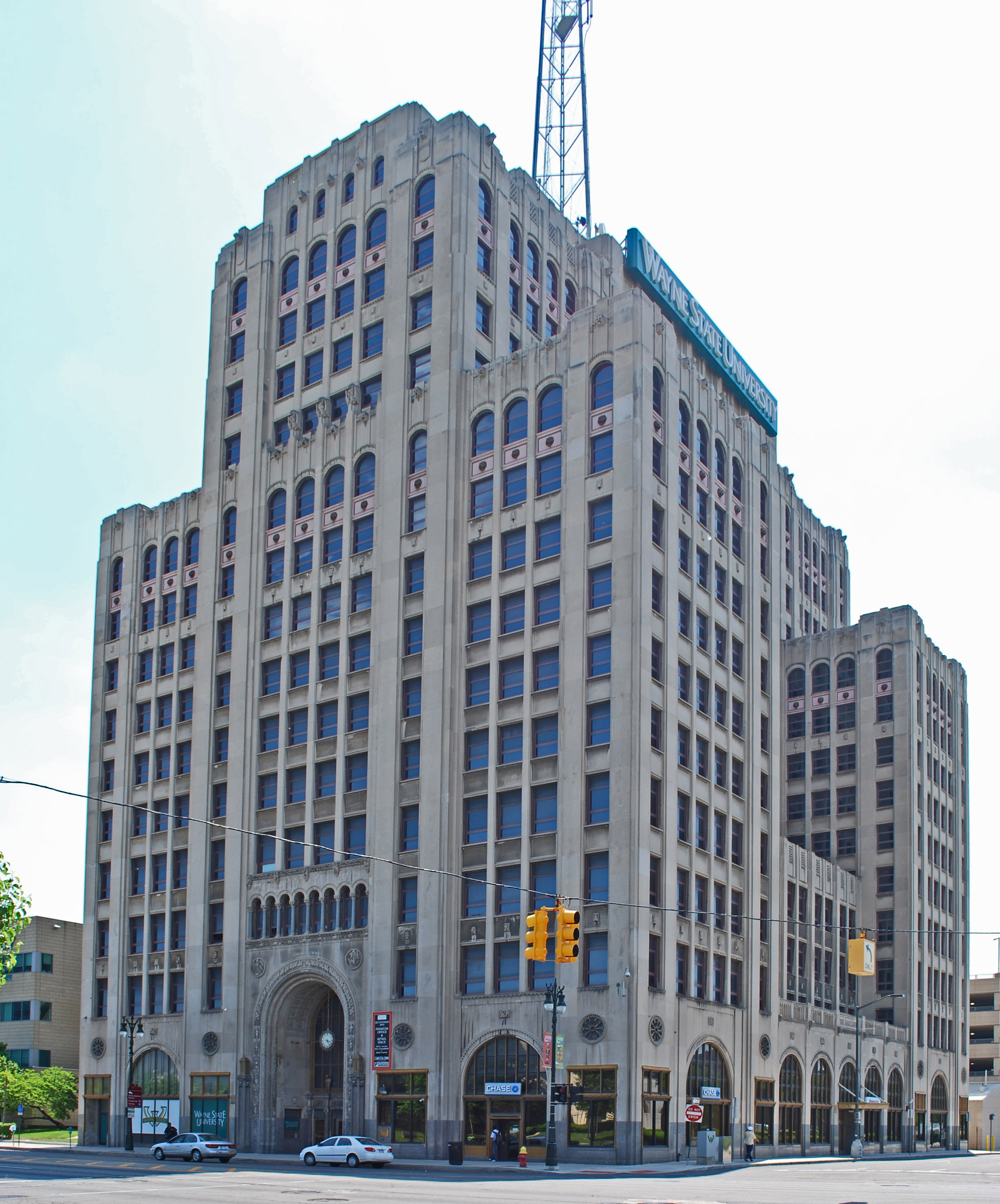 DETROIT — As part of its continuing wireless network expansion, 123.Net has added a new wireless Point-of-Presence (PoP) site atop the historic Maccabees Building at 5057 Woodward Ave. in Midtown Detroit.  The building is currently owned and operated by Wayne State University.

This is 123.Net’s fifth PoP location in Detroit. The company said it can now provide connectivity at up to 2 gigabits per second to any location in the Downtown, Midtown and New Center areas.

“Data speed and security has become a critical concern for global businesses,” Jim Hart, director of wireless operations at 123.Net, said in a press release. “123.Net’s Detroit customers benefit from our best-in-class wireless offering and are able to turn that concern into their competitive advantage. By delivering limitless bandwidth and agile, rapidly deployable services, we are committed to offering local companies the resources necessary to create and sustain a world-class business climate.”

123.Net officials also said that speeds of up to 10 gigabits per second are available wtih a fiber connection, and that the company offers fixed wireless installation in as little as half a day.

The Albert Kahn-designed art deco and Romanesque Maccabees Building is on the National Register of Historic Places, but also has a history of housing sophisticated technology. During the Golden Age of Radio, the building was home to the nationally broadcast and wildly popular programs “The Lone Ranger” and “Green Hornet.”

123.Net built and owns its entire wireless network and now has 55 towers located throughout Michigan and expects another to bring new wireless sites on-line in the next 12 months. 123.Net supports its wireless network with 3,000 route miles of proprietary fiber.

For more information, or for businesses interested in connecting to 123.Net’s network, please visit www.123.Net.