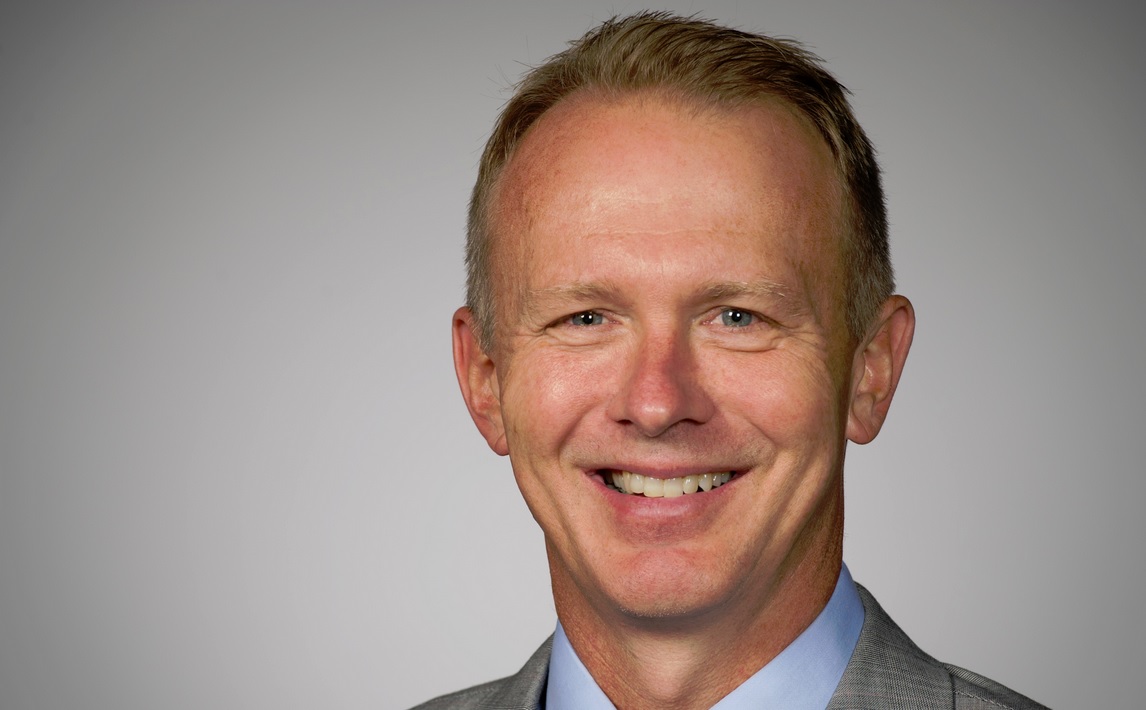 “Mark’s strong business acumen combined with his deep chemical engineering expertise make him a great fit to lead Hemlock Semiconductor into a new era,” said Howard Ungerleider, vice chairman and CFO of Dow and chairman of Dow Corning. “Mark and his team are dedicated to further developing Hemlock Semiconductor’s legacy as one of the world’s premier providers of high-purity polysilicon to the electronics and solar industries.”

Said Bassett: “Hemlock Semiconductor’s products are key enablers of many of the electronic and solar technologies so important to our world today. I’m looking forward to working with the talented team at Hemlock Semiconductor to enhance our capability of providing high-quality polysilicon to our customers as the need for our products continues to expand.”

Bassett was appointed to his previous role as global vice president of Dow’s Polyurethanes business in 2012, and was responsible for global business strategy and financial performance for a business which produces polyurethane products such as foams for furniture, automobile, industrial and energy efficiency applications. Prior to this role, he served as global business director for Dow Oxygenated Solvents, which manufactured industrial coatings and cleaners, inks, and other chemical intermediates.

Bassett’s career started at Union Carbide Corp. in 1989 in the company’s Reaction Engineering Skill Center. He then transferred to the company’s research and development group, supporting the acetone derivatives business, and later added support for the glycol ethers business. In 1999, he assumed the role of finance director in the same business. He then served as marketing manager for acetic and propionic esters, through a series of promotions and roles of increasing scope and responsibility, assumed the role of commercial leader for Coatings. Later, he was named a global business director in Dow’s acrylic monomers business in 2007.