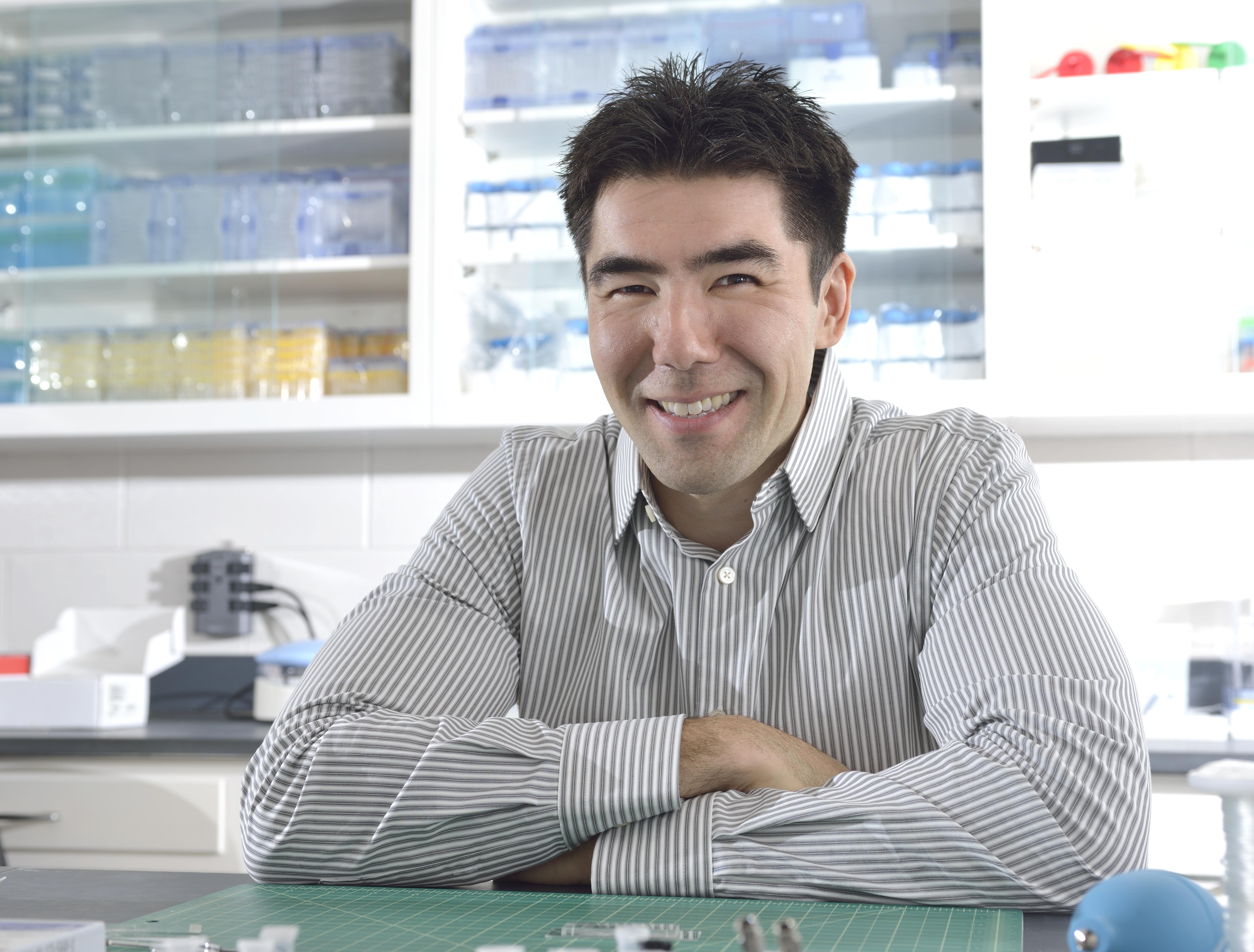 Peter Lillehoj, assistant professor of mechanical engineering, will use the $100,000 grant to work toward a skin patch-based rapid diagnostic test for malaria. His research will be on campus at MSU.

“The Gates Foundation Grand Challenges Explorations is one of the most competitive grant mechanisms and being selected as a grantee demonstrates the significance of my research in creating novel diagnostic tools and technologies to improve healthcare in the developing world,” he said.

Lillehoj joined Michigan State in the fall of 2012 and received a $400,000 CAREER Award, a prestigious award for young researchers sponsored by the National Science Foundation, in 2014. His research interests include miniaturized biosensors, nanotechnology, and point-of-care diagnostics. He also has interests in the development of simple and low-cost technologies for sample preparation and bioprocessing and innovative approaches to manufacture disposable biosensors for global healthcare diagnostics.

He has three degrees in mechanical engineering: a Bachelor of Science from Johns Hopkins University (2006) and a Master of Science (2007) and Ph.D. (2011) from the University of California, Los Angeles.

Grand Challenges Explorations is a $100 million initiative of the Bill & Melinda Gates Foundation that funds individuals worldwide to explore ideas that can break the mold in how we solve persistent global health and development challenges. Lillehoj’s project is one of more than 40 GCE grants announced today by the Bill & Melinda Gates Foundation.

To receive funding, Lillehojand other Grand Challenges Explorations winners demonstrated in a two-page online application a bold idea in one of five critical global heath and development topic areas.

The foundation will be accepting applications for the next GCE round in September 2016.

Launched in 2008, more than 1,186 projects in more than 61 countries have received Grand Challenges Explorations grants. The grant program is open to anyone from any discipline and from any organization. The initiative uses an accelerated grant-making process with short two-page online applications and no preliminary data required. Initial grants of $100,000 are awarded two times a year. Successful projects have the opportunity to receive a follow-on grant of up to $1 million.