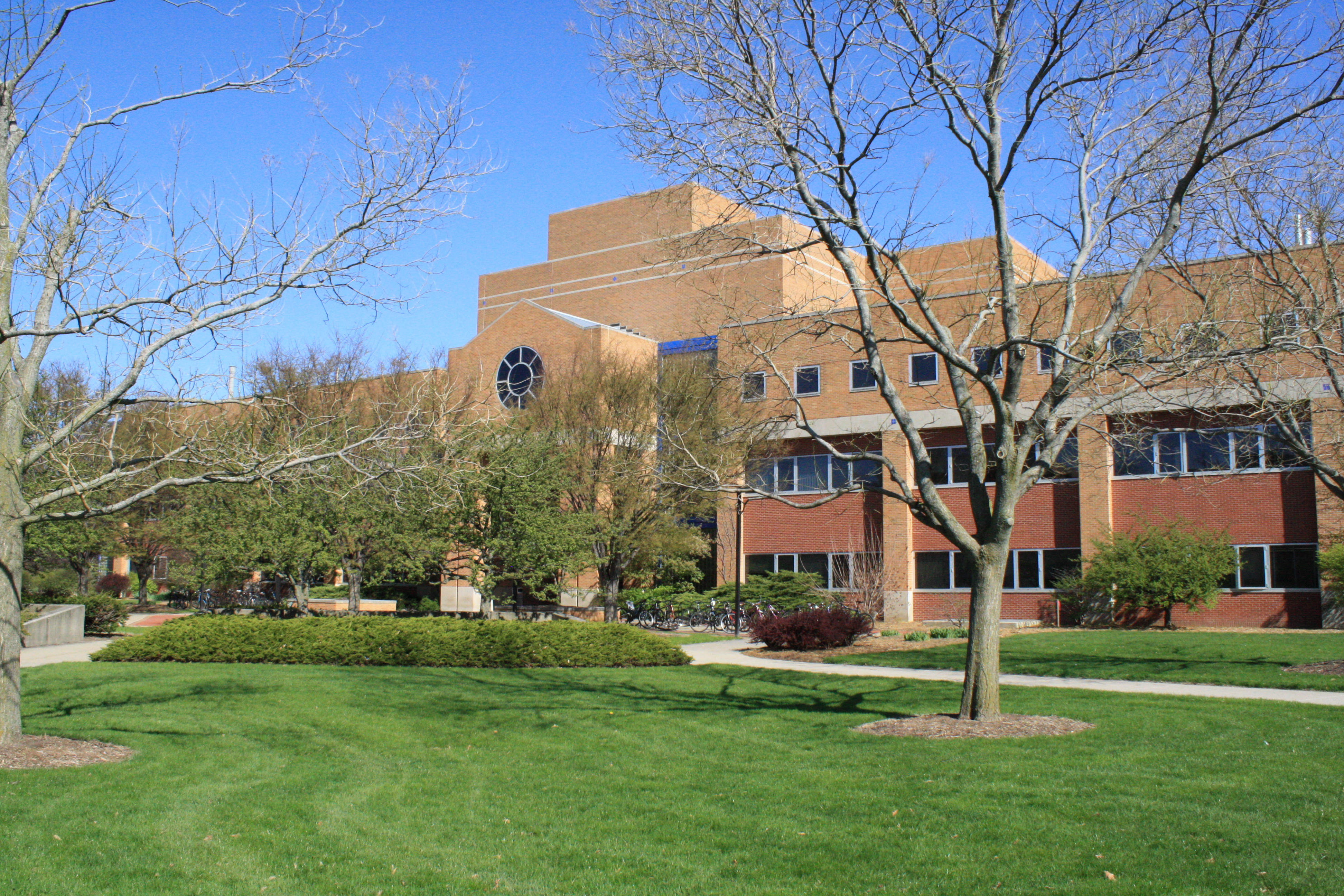 The alumni were honored at MSU’s Kellogg Hotel and Conference Center on May 7.

Receiving the 2016 Claud R. Erickson Distinguished Alumni Award was Martin C. Hawley (BS ’61, PhD ’64, chemical engineering). The award is the highest honor presented to a graduate by the college. It recognizes professional accomplishment, volunteer service, and distinguished service to the college and the engineering profession.

Hawley, of East Lansing, is a professor and recent past chair of the MSU Department of Chemical Engineering and Materials Science. He is currently senior associate to the dean of engineering and director of the MSU Composite Vehicle Research Center. During 2010-2012 he was also director of MSU’s Office of Sponsored Programs. Earlier, he was co-director of the MSU Composites Center — a National Science Foundation, State of Michigan, and industry-supported center — for 10 years.

He has taught the senior capstone process design courses at MSU for more than 40 years to about 90 percent of the living MSU undergraduate CHEMS students. The success of his students is unsurpassed with 46 MSU students receiving national contest awards in the annual AIChE Student Contest Problem.

He holds six patents and has published more than 200 articles and books. Of his 22 graduating PhD students, five are noted faculty members at various universities.

Hawley also offered the keynote address at the College of Engineering Commencement services on Sunday, May 8, at the Breslin Center. The ceremony honored more than 600 spring and summer undergraduate graduates.

Read more about the accomplishments of this year’s distinguished winners at: http://www.egr.msu.edu/news/2016/05/12/2016-distinguished-alumni-awards