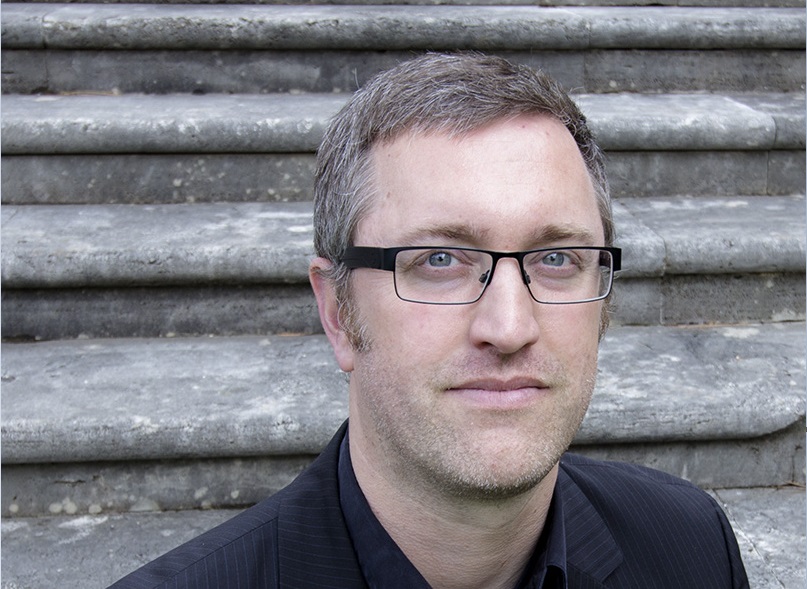 SOUTHFIELD – Karl Daubmann has been named dean of the College of Architecture and Design at Lawrence Technological University. His appointment concludes a nationwide search and will be effective July 1, 2016, said Virinder K. Moudgil, LTU president.

LTU’s College of Architecture and Design enrolls more than 700 students and is the largest in Michigan and one of the largest in the nation. Nearly half of Michigan’s licensed architects are LTU graduates. Lawrence Tech offers nine bachelor’s and master’s degrees in architecture and design disciplines. In addition to on-campus and online programs, the University opened a new Detroit Center for Design and Technology last fall.

Daubmann currently is a professor of architecture and associate dean of post-professional degrees and technology engagement at the Taubman College of Architecture and Urban Planning at the University of Michigan, where he has taught since 1999.

He is a registered architect with a record of distinguished projects in design technology, manufacturing, and multidisciplinary design. Daubmann is the recipient of the prestigious 2015 Founders Prize from the American Academy in Rome and has spent the past 11 months in Italy investigating fabrication and assembly techniques of stone and concrete construction as advanced through robotic technologies.

His teaching encompasses digital media, robotic fabrication, construction, and multidisciplinary design. In addition to teaching, he established his own practice, DAUB (for Design Architecture, Urbanism, Building) Research Studio in 2012. An architect at the forefront of design and computation, his creative practice focuses on expanding the relationship between design and technology, particularly the relationship between digital/robotic fabrication and building.

Daubmann also served as the vice president of design and creative director for Blu Homes, overseeing product development and project design from offices in Boston, San Francisco, and Ann Arbor. In this capacity he led a creative and multidisciplinary team that developed modern, green, prefab houses that fold for shipping across North America. Daubmann continues on the Blu Homes board of advisors.

From 2001-12 he was a partner of PLY Architecture and co-authored a broad range of work exploring design and digital fabrication with a local focus in Michigan. PLY’s awards for both built and speculative projects include the 2010 and 2011 Architect Magazine R+D Award for architectural research; a national AIA 2010 Small Project Practitioners Award; a commendation from Architectural Review; and seven Michigan AIA Awards.

Daubmann received his Bachelor of Architecture from Roger Williams University and a Master of Science in Architectural Studies from Massachusetts Institute of Technology, where he concentrated on design computing.