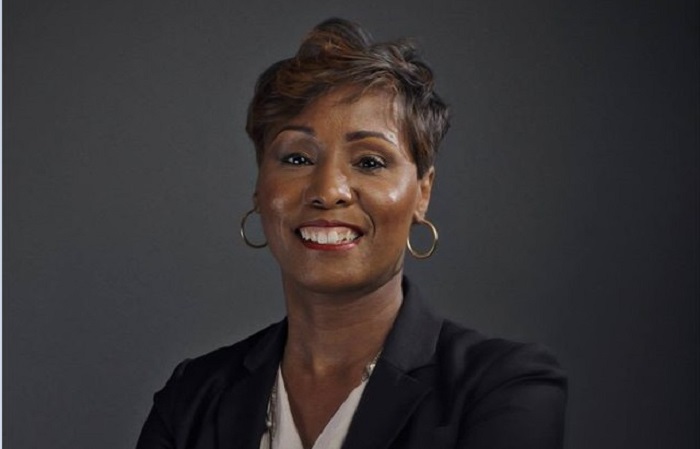 STEM is an acronym for science, technology, engineering, and mathematics education, fields that are becoming increasingly significant for workforce development, national security, economic growth, and more. Lawrence Tech has long specialized in STEM subjects and its graduates are among the nation’s highest paid in these fields. Collins’ appointment signifies LTU’s expanded emphasis on enhancing STEM programs and opportunities.

“Thanks to a recent $20 million anonymous gift from one of our generous alumni, Lawrence Tech is incorporating a growing system of projects with industry partners, integrating the newest technologies, and an increased amount of educating mentoring and counsel with students across our campus,” Moudgil said. “We are also establishing programs for younger students as early as the primary grades. For all these reasons we are delighted to have Dr. Collins join the University to lead these efforts.”

Most recently, Collins was director of education at the Charles H. Wright Museum of African American History in Detroit, where she focused on the museum’s science education and social studies programming.

A native of Detroit, Collins is an organometallic chemist and earned her PhD from Ohio State University. As a graduate student, she received extensive training as a photochemist, where she used light to investigate the chemical reactions of photochemically reactive molecules. She later completed a postdoctoral appointment at Louisiana State University focusing on the characterization of calcified human heart plaque.

Between 2003-06, Collins was an assistant professor of chemistry at Claflin University in South Carolina, where her research focused on the crystal-engineering of metal-organic frameworks that have many potential applications as electronic materials. Collins also worked as a writer and editor for the American Association for the Advancement of Science in Washington, DC and served as director of graduate diversity recruiting at the University of Washington in Seattle.

From 2008-14, Collins served on the chemistry faculty at the College of Wooster. There, she focused on the development of anticancer drugs containing transition metal centers. Collins has published several peer-reviewed articles on her research and STEM education in journals such as Inorganic Chemistry, Acta Crystallographia, Bulletin for the History of Chemistry, and the Journal of Chemical Education.