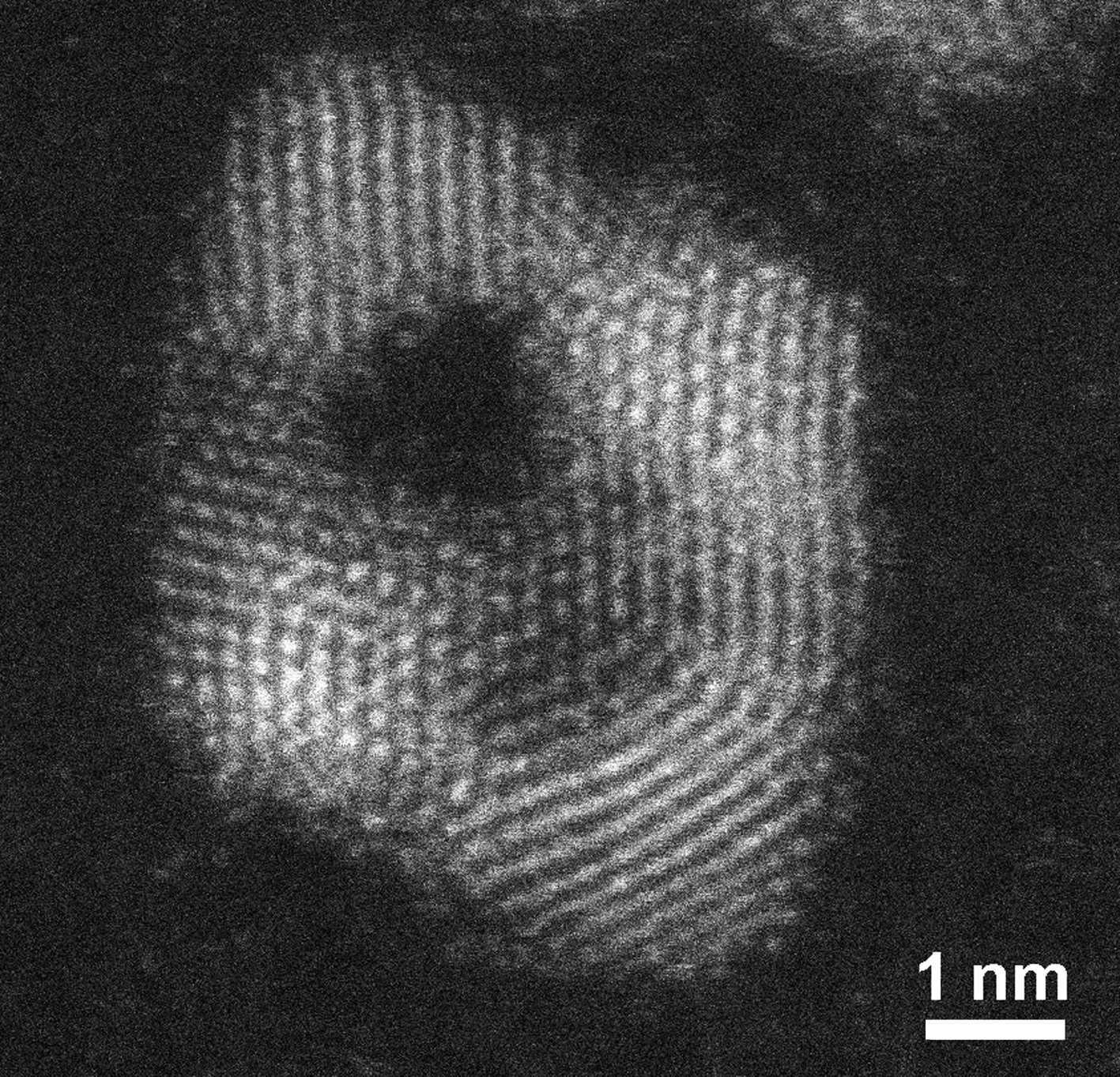 HOUGHTON — The world is run by catalysts. They clean up after cars, help make fertilizers, and could be the key to better hydrogen fuel. Now, a team of chemists, led by Xiaohu Xia from Michigan Technological University, has found a better way to make metal catalysts.

Last week, Nano Letters published the team’s study, which covers how the researchers made a catalyst for the first time out of the metal ruthenium. The breakthrough is not limited to this one metal, however. Xia says the process they developed is most important.

“We are fine-tuning the surface, size, shape and crystal structure,” he says. “Our goal is to increase their catalytic activity while reducing the usage of this precious material.”

In an effort to make better catalysts, Xia brought together a team from the Argonne National Laboratory, University of Texas at Dallas, and Temple University. Haihang Ye, Xia’s graduate student, is first author on the paper; undergraduate Joseph Vermeylen also contributed to the work.

Chemically speaking, catalysts are substances that increase the rate of a reaction, making it start or continue more quickly. Materially speaking, catalyst sources vary, although some of the most important tend to be expensive metals. Ruthenium, a noble metal and fairly rare, has joined an elite group of catalyst metals including gold, platinum and palladium.

Since the metals are so rare, there is a strong incentive to reduce how much of a catalyst is used in any given process, Xia said. Usually researchers control shape and size — the key is more surface area. Nanoframes, which are nanoparticles with open centers, have an
advantage with their gazebo-like atomic arrangements.

“Since we have the interior space available, it’s another benefit,” he said, adding that their particular ruthenium structures get even more detailed. “Because catalytic reactions occur only on the surface of materials, the surface atom arrangement has a great impact on determining the catalytic activity.”

The arrangements of atoms — the crystal structure of a material — can be difficult to manipulate. In general, ruthenium nanocrystals adopt the hexagonal close-packed (hcp) structure. But Xia and his team came up with an elegant solution for making ruthenium
nanocrystals with another structure: face-centered cubic (fcc) structure.

The process involves two steps, growth and etching. Basically, ruthenium doesn’t naturally grow in a crystal structure that can be made into a nanoframe. Instead, the team grew the nanoframe on a core of palladium, which they later removed.

To ensure the material had catalytic potential, the team ran the ruthenium nanoframes through several diagnostic tests. While more data is needed to quantify how well ruthenium holds up against existing metal catalysts, Xia says the results from their experiments are promising.

Improving the material’s stability is the next line of research. Being such a new catalyst, it needs to be fully characterized and have its limits tested. For example, Xia says they will want to know how thick the nanoframe material can grow and still keep the fcc structure and be effective as a catalyst.

Most importantly, once the material has been vetted, researchers will be able to start applying the catalyst to several big challenges. Namely, Xia says that ruthenium nanoframes and other catalysts with unique crystal structures could improve hydrogen fuel production and carbon storage.