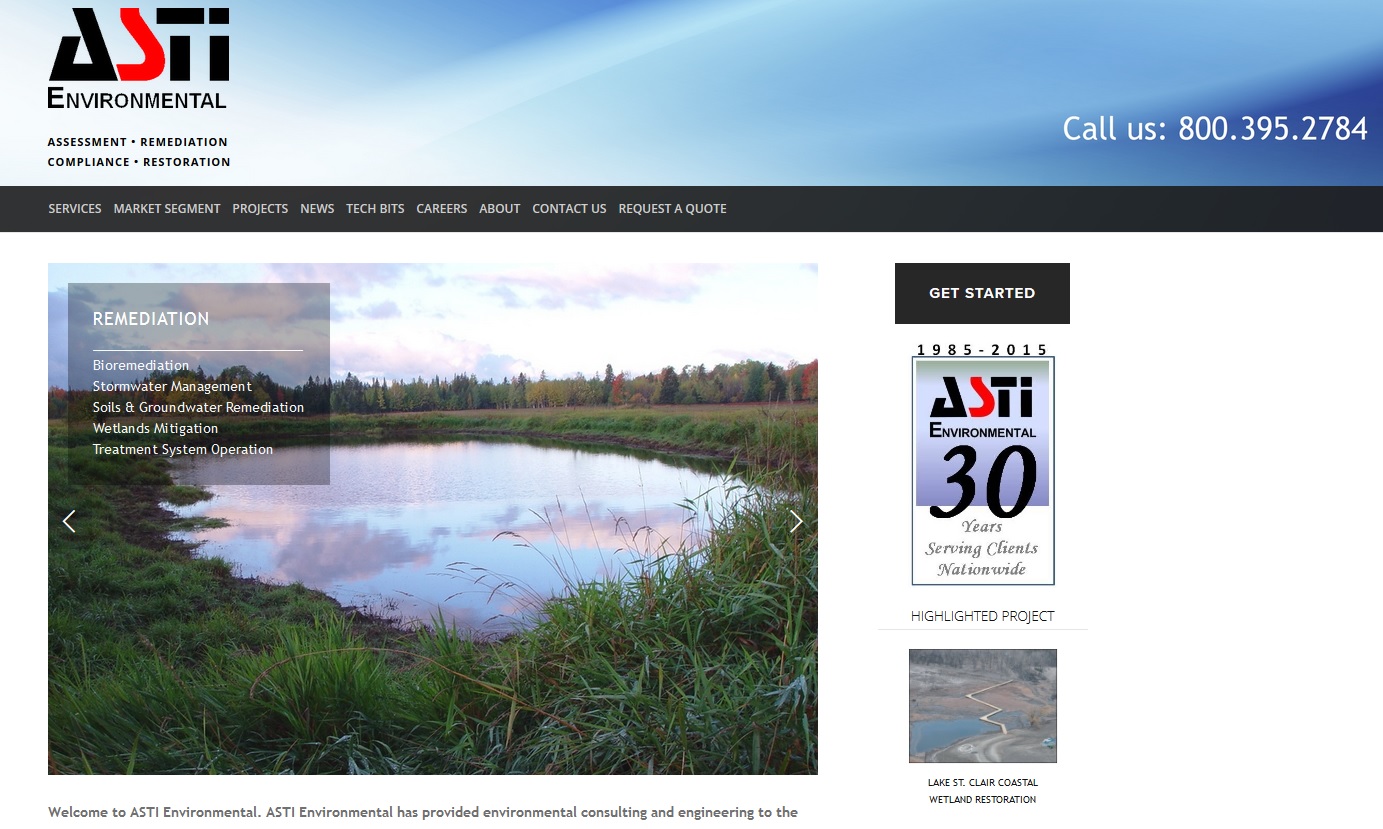 DETROIT — The engineering consulting firm ASTI Environmental announced it has opened in a Detroit office in the former Stroh Brewery Co. headquarters.

Also formerly known as the Michigan Mutual Insurance building, and now called the Grand Park Centre building, the 19-story structure was built in 1922 as Stroh headquarters. ASTI’s 500-square-foot office will be in Suite 1001 of the building at 28 W. Adams St.

ASTI said the move is a natural, given the company’s more than 1,500 projects in the city — starting with a project in 1985 when Crystal Mines Inc. reopened the salt mines more than 1,000 feet below the city. ASTI also worked on the brownfield redevelopment of another Stroh property, the Stroh River Place, the former Parke-Davis pharmaceutical headquarters on the Detroit River at Joseph Campau Avenue.

Acquired in 2013 by ASTI Environmental client Princeton Enterprises LLC, the building is directly across from Grand Circus Park and all that downtown and midtown Detroit have to offer. ASTI will join other tenants in the building — Giffels Webster Engineers; Jaffe, Raitt Heuer & Weiss PC; Painia Development Co.; The Social U; the W.K. Kellogg Foundation, Advanced Building Group, Thomas Group Consulting; and Bank of America.

ASTI said the Detroit office will be the new home of its real estate incentives and brownfield redevelopment group, specializing in urban restoration.

“With our history in the City of Detroit since 1985, it’s high time that we hang a shingle there,” ASTI president Tom Wackerman said. “We have been instrumental in so many redevelopment projects in the city and we see a great future for Detroit as it redefines what it means to be an American city. I couldn’t be more pleased to be in the middle of one of the Nation’s best urban comeback stories.”

ASTI is based in Brighton and also has an office in Grand Rapids — all staffed by scientists and engineers with over 350 years of combined technical experience. More information at www.asti-env.com. For information on job openings at ASTI, visit http://www.asti-env.com/careers/.