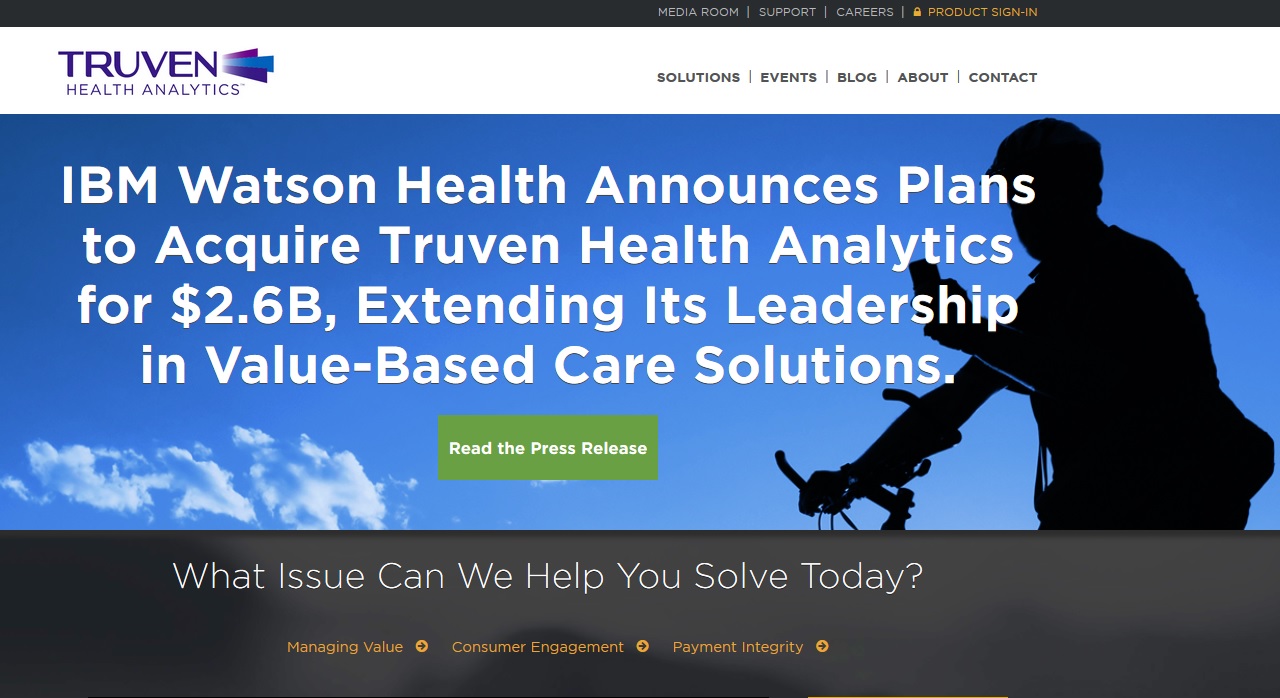 The study found that the top performing hospitals in the country were able to improve outcomes while reducing overall expense per patient.

This was the first time in the study’s 23-year history that a notable trend toward reduced expense per patient was observed among the majority of top-performing hospitals.

“Many of the 2016 100 Top Hospitals award winners are breaking the mold for high performance,” said Truven senior vice president Jean Chenoweth. “Hospitals in three out of the five hospital categories actually reduced overall expense year over year, while improving patient outcomes. Some of these hospitals also show a small degradation of operating profit margin. Hopefully this is not an indicator of a developing trend.”

Based on the results of this year’s study, if all Medicare inpatients received the same level of care as those treated in the award-winning facilities, more than 104,000 additional lives could be saved. nearly 48,400 additional patients could be complication free, $2 billion in inpatient costs could be saved, and the average patient stay would decrease by half a day.

If the same standards were applied to all inpatient care, the impact would be even greater.

Among the teaching hospitals on the list were Mercy Health St. Mary’s and Spectrum Health Medical Center, both in Grand Rapids, and MidMichigan Medical Center in Midland. The Midland hospital also won an Everest Award.

Finally, among the medium-sized community hospitals in the top 100 was Holland Hospital in Holland.