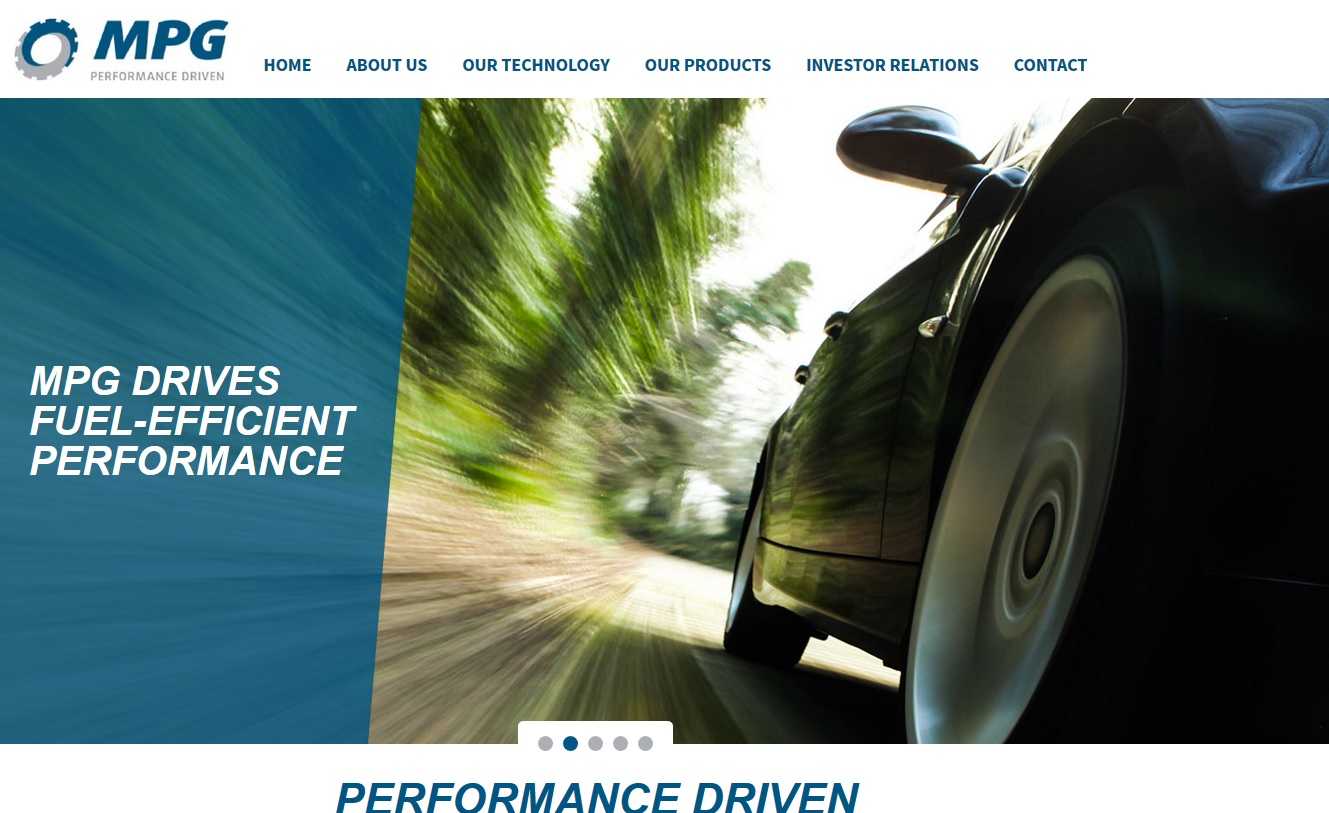 For the fourth quarter, net income was $20.7 million or 29 cents a share, up from $10.3 million or 15 cents a share in the fourth quarter of 2014. Revenue was $735.3 million, down from $762.2 million a year earlier. The company said the decline was caused by the effect of metals prices and foreign sales being translated into a stronger U.S. dollar. Without those effects, sales would have been $783.8 million, up 2.8 percent.

MPG CEO George Thanopolous said in a press release: “We continued our focus on value creation through a balanced capital allocation by reinvesting in our business, prepaying debt and continuing to pay dividends. In addition, our board of directors recently authorized a share repurchase program of up to $25 million allowing us to use current valuation levels as an opportunity for value creation.”

For 2016 MPG is predicting net sales between $2.75 billion and $2.95 billion and adjusted earnings before interest, taxes, depreciation and amortization of between $500 million and $540 million.