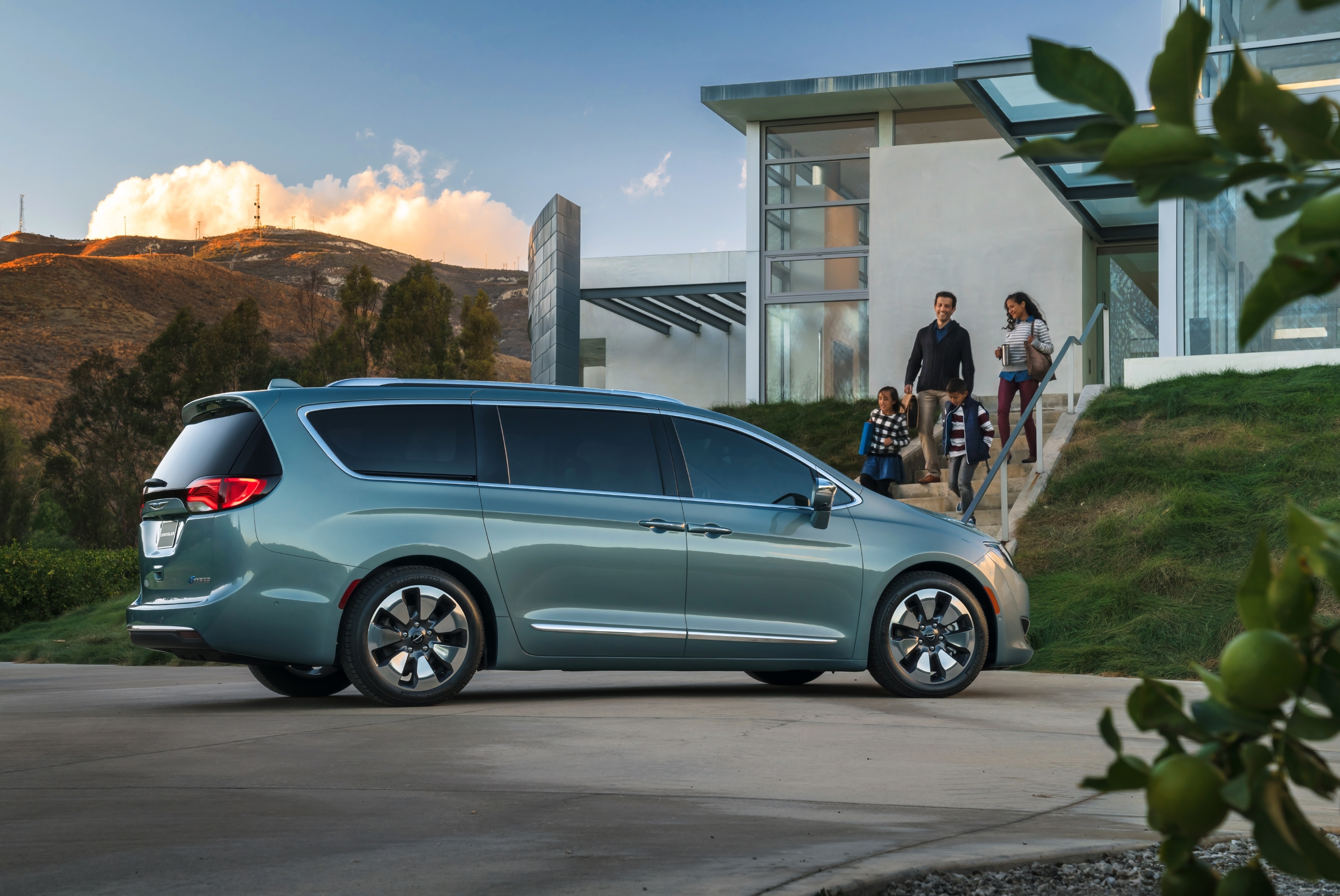 The Pacifica Hybrid, scheduled to be launched in late 2016 and introduced at the North American International Auto Show in Detroit, will be the first mass-produced hybrid minivan.

LG Chem will supply the completed battery packs, which integrate Li-ion cells, a number of electronic components, and control software, for the new minivan.

LG Chem will manufacture the cells and packs at the LG Chem Michigan plant in Holland. The battery pack was engineered at LG Chem in Troy, including hardware, software, prototypes, packs and electronics, such as the battery management system.

The agreement with FCA US marks the first time LG Chem will engineer and manufacture a complete battery pack in Michigan for a volume production North American hybrid electric vehicle.

The Pacifica Hybrid, the industry’s first electrified minivan, can run up to 30 miles (48 kilometers) on electricity only and achieve an estimated 80 miles per gallon equivalent in the city. The battery pack – packaged under the second row floor in a new battery case – may be fully recharged in as little as two hours using a 240-volt plug-in system. When the battery’s energy is depleted to a certain threshold, the Pacifica Hybrid becomes a part-time electric vehicle, like a conventional hybrid.

For the past two years the industry has been watching closely to see who would be chosen to supply batteries for this electric-powered vehicle, as the contract requires the creation of powerful, highly-reliable and safe batteries utilizing advanced technology.