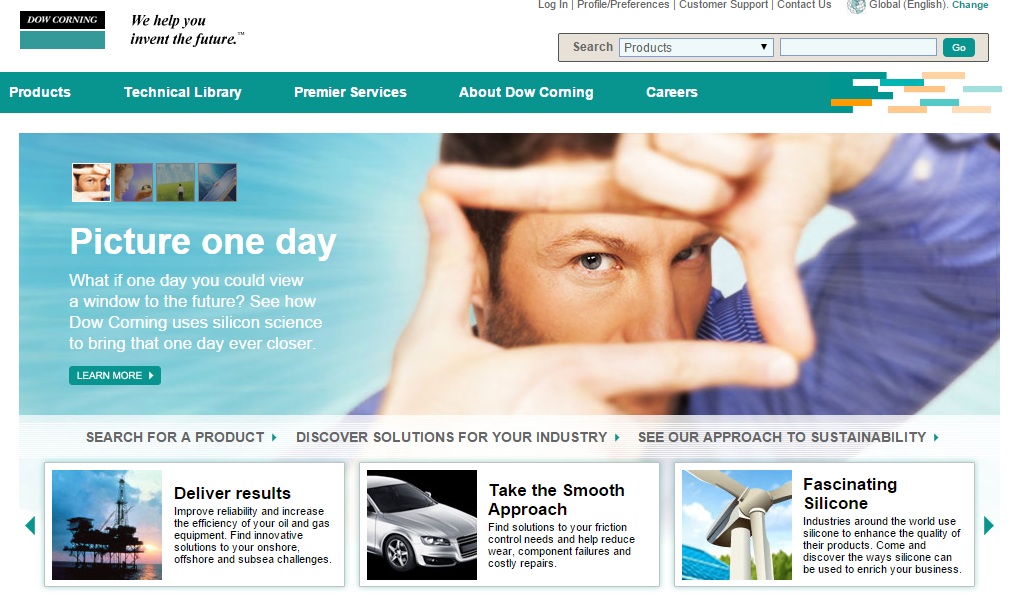 MIDLAND — Dow Corning Corp. announced a 10 percent increase in net income in 2015, despite a nine percent decrease in sales resulting from a strong U.S. dollar.

Dow Corning’s adjusted net income in 2015 was $492 million, a decrease of 6 percent compared to 2014. Adjusted net income for 2015 excluded the impact of a derivative contract and gains resulting from the sale of property, long-term sales agreements and a breast implant liability adjustment.

The company said it continued to increase sales in its most profitable specialty silicones product lines with notable strength in the high performance building, packaging, electronics, and health and beauty care industries.

“Dow Corning’s efforts to increase the profitability of our silicones business in 2015 enabled us to offset the currency headwinds we faced as well as the continued volatility in our Polysilicon business,” said Dow Corning executive vice president and CFO J. Donald Sheets. “We see a tremendous opportunity to accelerate growth in our Silicones business upon completion of the Dow Chemical and Corning Inc. transaction.”