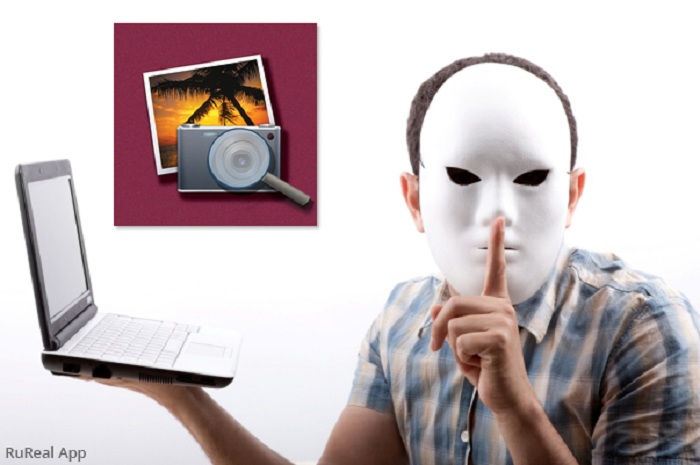 MACOMB TWP. — Is that car or boat for sale online for real? Or on a more personal level, what about that would-be love interest on the online dating site? Does she really look like that?

A new app developed in suburban Detroit aims to help you find out.

RuReal scans 14 billion images on the Internet — and the company says millions of images are being added daily. If an image has been used elsewhere or altered, this app reveals where it’s been used, along with its origination.

“It can help its users in a number of ways,” Gojcaj said. “It deters bullies and cyberstalkers and can detect if a product is a fake or not. Basically, if it looks too good to be true, it likely is.”

Gojcaj said he tested the app out on a photo of a 2004 Mercedes Benz that was posted on Craigslist. It looked like it was in excellent condition and the price was unreal. It turns out the car was unreal too as RuReal immediately recognized it as a fake. The image had been cropped and altered and had originated from another site.

So, how does it work? Users browse one or multiple images and then save them to their mobile device. Next, they open the RuReal app and search from their saved images. The app does the rest and results are immediate.

The app also helps users determine whether other websites are stealing their proprietary images.

There’s a video about the app at https://youtu.be/pj2UW-ca7xc.