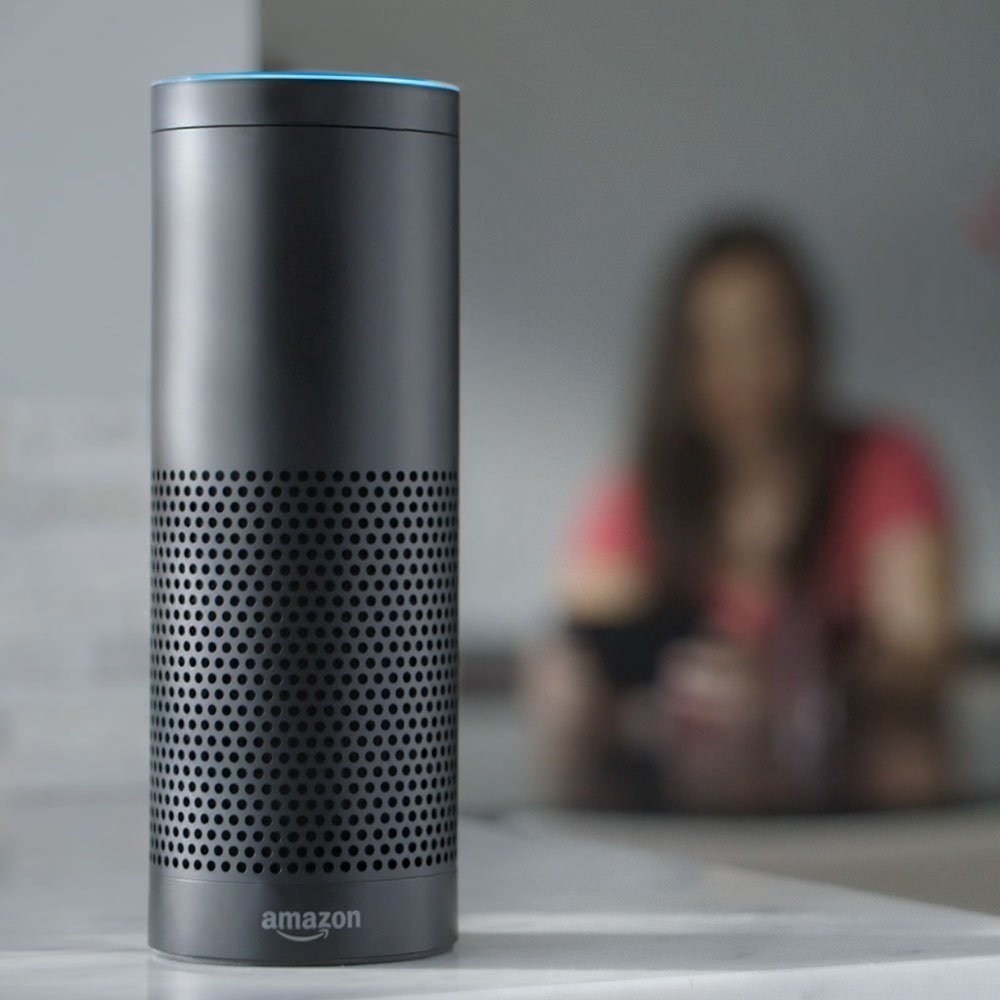 ANN ARBOR — Football players aren’t the only ones preparing for Super Bowl Sunday. Ann Arbor-based Domino’s Pizza is bringing its online ordering and Domino’s Tracker to the Amazon Echo device, just in time for one of the company’s busiest delivery days of the year.

Domino’s says it expects to sell more than 12 million pizza slices nationwide on game day – about five times more than on a typical Sunday. And now, Domino’s customers can track any order, as well as place their most recent order or Easy Order, using Amazon Echo.

“Ordering via Amazon Echo marks Domino’s eighth platform in the suite of AnyWare technology,” said Dennis Maloney, Domino’s vice president and chief digital officer. “We want to continue making ordering pizza as convenient as possible, and this is no exception. Customers can order from anywhere they are, including from the comfort of their couch while watching Sunday’s football game.”

In order to place an Easy Order or most recent order, customers must enable the Domino’s skill within the Amazon Alexa app by linking their account to their Domino’s Pizza Profile. To track their order, Domino’s customers must enter the phone number associated with the order and Alexa will provide its current status.