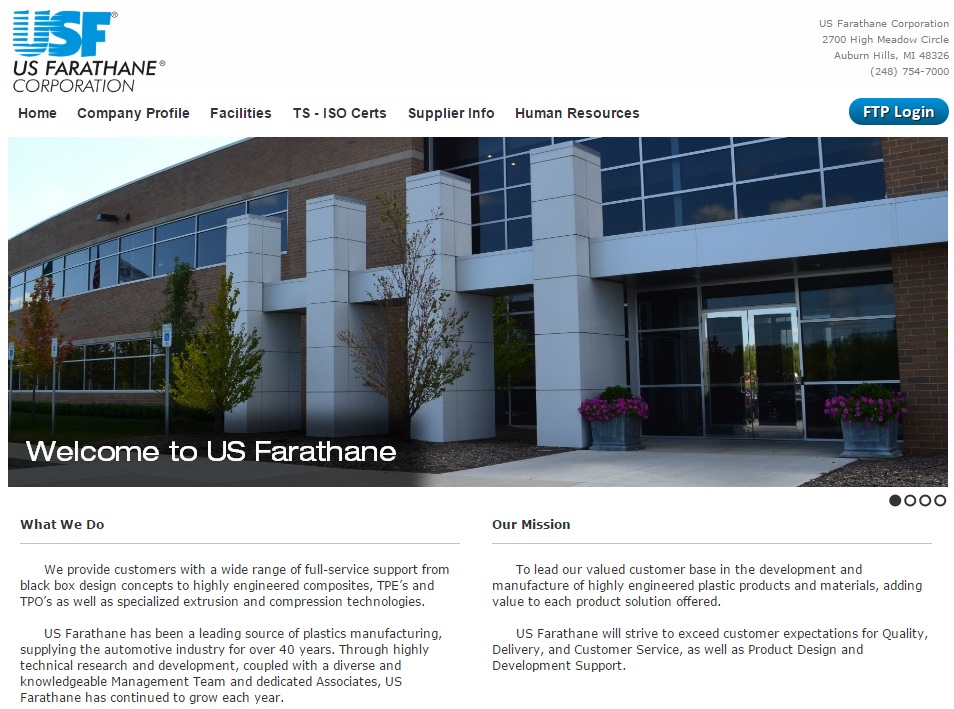 US Farathane said the acquisition, alongside the previously announced acquisition of Tepso Plastics, further accelerates its plans to be a global supplier to its customers. US Farthane is a portfolio company of Gores Group, a global investment firm.

Boston Plastics’ three production facilities in China (Shanghai, Taicang, and Changchun), together with its highly experienced management team, provide US Farathane with a presence to serve the Asian market and a direct Chinese footprint to serve the largest global automobile market in the world. Additionally, the Boston Plastics acquisition provides US Farathane the opportunity to serve existing customers in both the United States and China.

“Earlier this month, we closed on the Mexico based acquisition of Tepso Plastics Mex, an acquisition that we believe is transformational to US Farathane. We are equally excited about the Boston Plastics acquisition,” said Andy Greenlee, CEO of US Farathane. “We originally partnered with Gores to expand our global footprint and this latest acquisition enables us to directly participate in the large and growing China market. The Boston Plastics team understands our technology and has demonstrated success serving demanding international customers. They launched three facilities in China and have consistently delivered outstanding results. The drive, competitiveness, and ethics of the Boston Plastics team fall right in line with our fundamental principles. We are looking forward to getting started.”

Eddie Chia, General Manager of Boston Plastics, said that “the acquisition and believe it presents an extraordinary opportunity to be a part of US Farathane’s global business. The acquisition will enable us to increase US Farathane’s immediate reach into the China market, while simultaneously opening up new business with direct OEMs.”

With 16 manufacturing locations in the United States, Mexico, and China, US Farathane provides functional black plastic and interior and exterior plastic components. US Farathane customers include Fiat Chrysler Automobiles, Ford, General Motors, Honda, Toyota, and others. More at www.usfarathane.com. More about the Gores Group at www.gores.com.