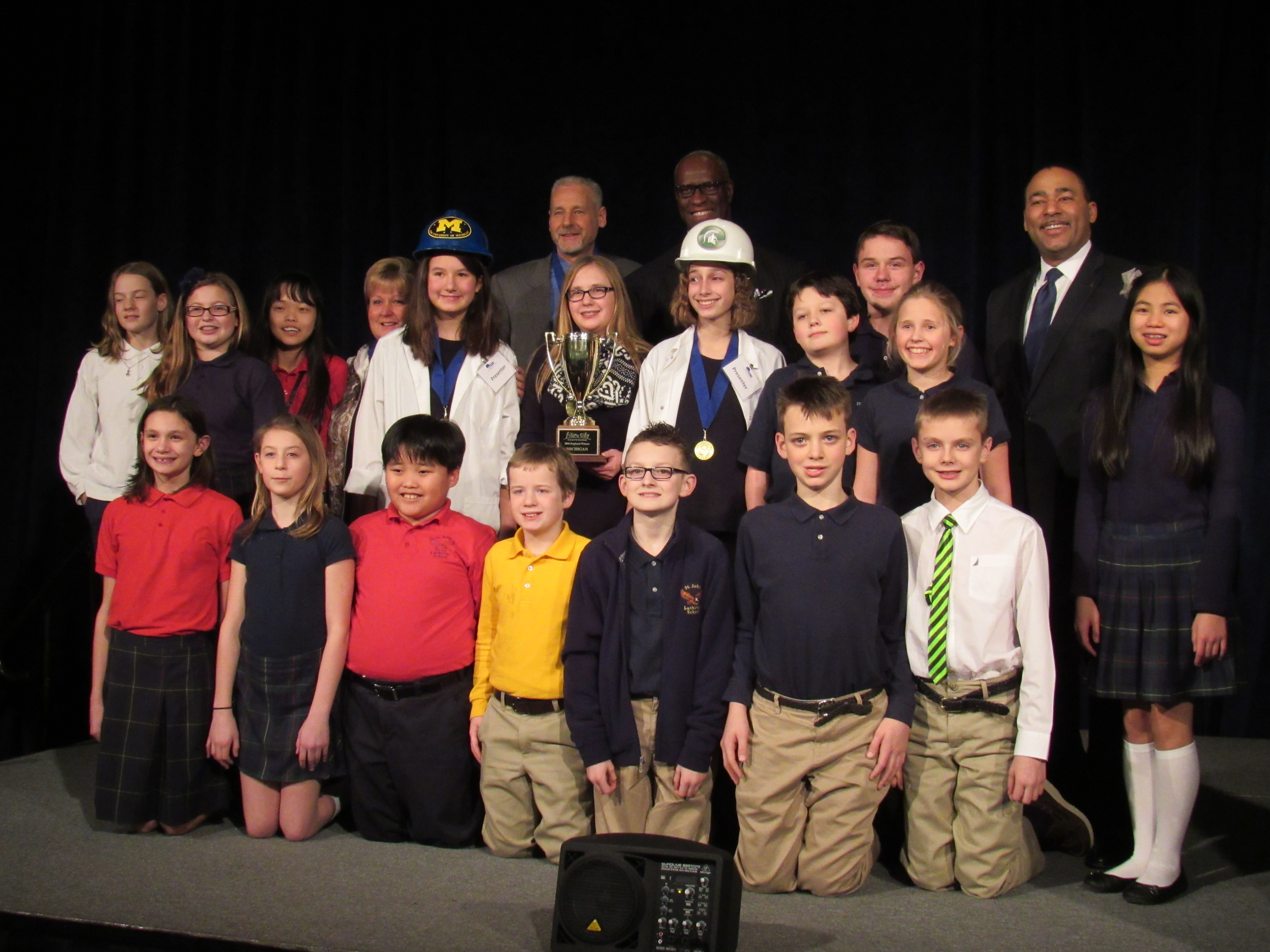 St. John Lutheran School of Rochester won a sixth straight state title, but there was plenty of competition in this fun event, which asks sixth, seventh and eighth graders to design and build a model of a city set at least 100 years in the future.

Here’s a photo gallery from the Monday’s regional.