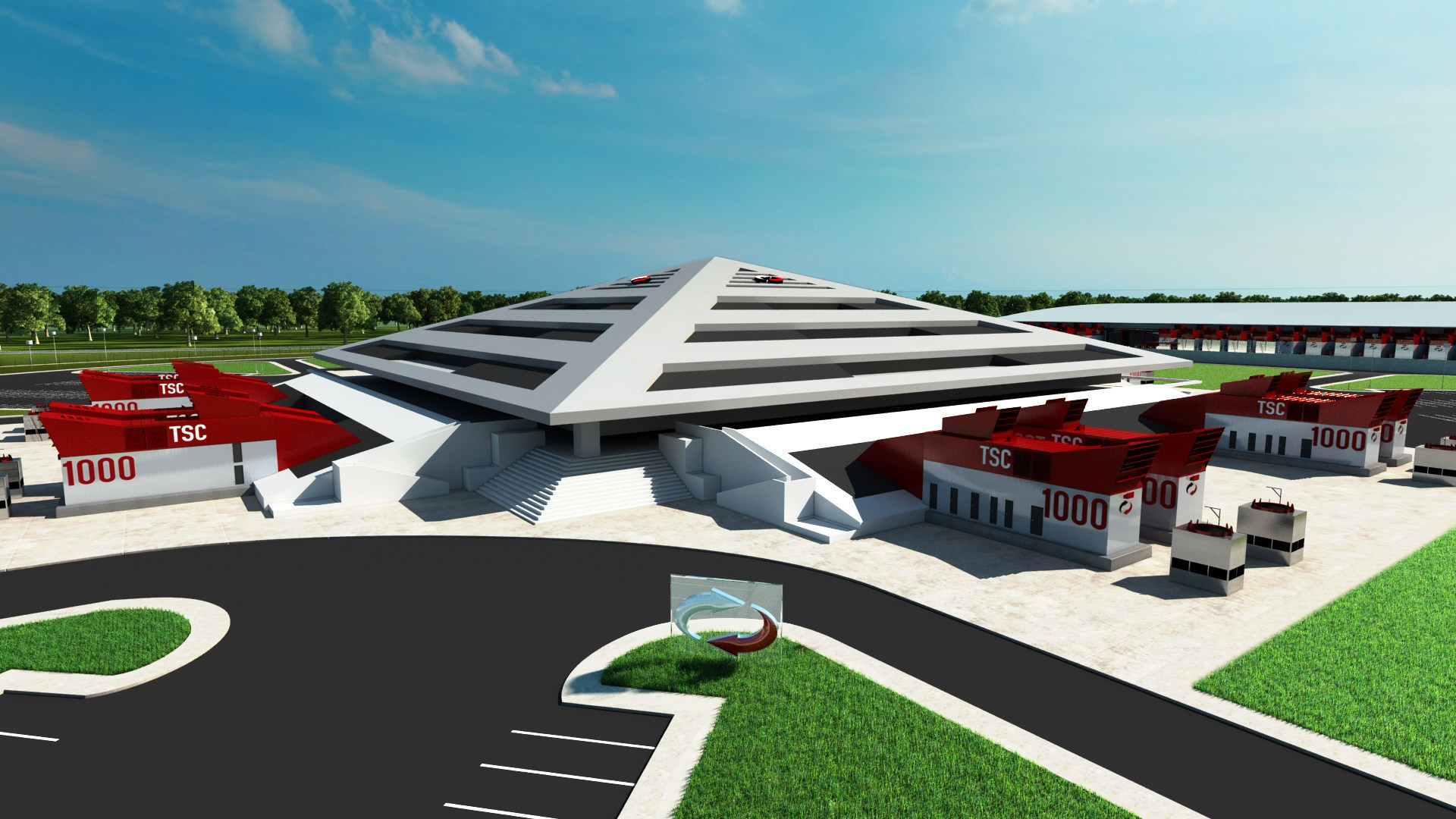 Switch said it had already begun working with the local utility, Consumers Energy, to supply its 2-million-square-foot SUPERNAP data center in Gaines Township with green power. The company confirmed its plans to turn the former Steelcase Corp. headquarters “pyramid” into a huge data center last month, after the passage of state tax incentives.

Garrick Rochow, Consumers Energy vice president and chief customer officer, said in a statement that the utility would “partner with Switch to make the largest data center in the eastern U.S. the greenest.”

The company announced last year that it would join the second round of private sector companies to participate in President Barack Obama’s American Business Act on Climate Pledge. Switch has already pledged to build solar farms with a capacity of 180 megawatts for its Nevada data centers, and is tapping wind, hydropower and geothermal power as well.

Switch was founded in 2000 as a government data center operator. Today it operates large data centers in Las Vegas totaling more than 1.4 million square feet, and its 1,000 clients include some of high tech’s biggest names, including Amazon, eBay, Google, Time Warner, Intel, HP, Dreamworks and others.

In January, 2015 Switch announced a $4 billion expansion plan to build two new centers, the first a 1.2 million-square-foot center at the Tahoe Reno Industrial Center and a second called the Las Vegas Digital Exchange Center. The Las Vegas center will measure 2.4 million square feet with nine buildings completed. The Tahoe center is estimated to cover 6.5 million square feet at completion. That size would make it the largest data center in the world.

“Sustainably running the internet is one of the driving principles of Switch, which is why in our site selection process for an eastern U.S. SUPERNAP data center site, we had to find a local utility who could provide a pathway to 100 percent renewable power,” Adam Kramer, Switch executive vice president of strategy, said in a statement.

Kramer will be the keynote speaker at the Third Annual Michigan Futures Energy Conference in Detroit Feb. 2. The event is sponsored by the Michigan Energy Innovation Business Council. More at http://mienergyfuture.com.