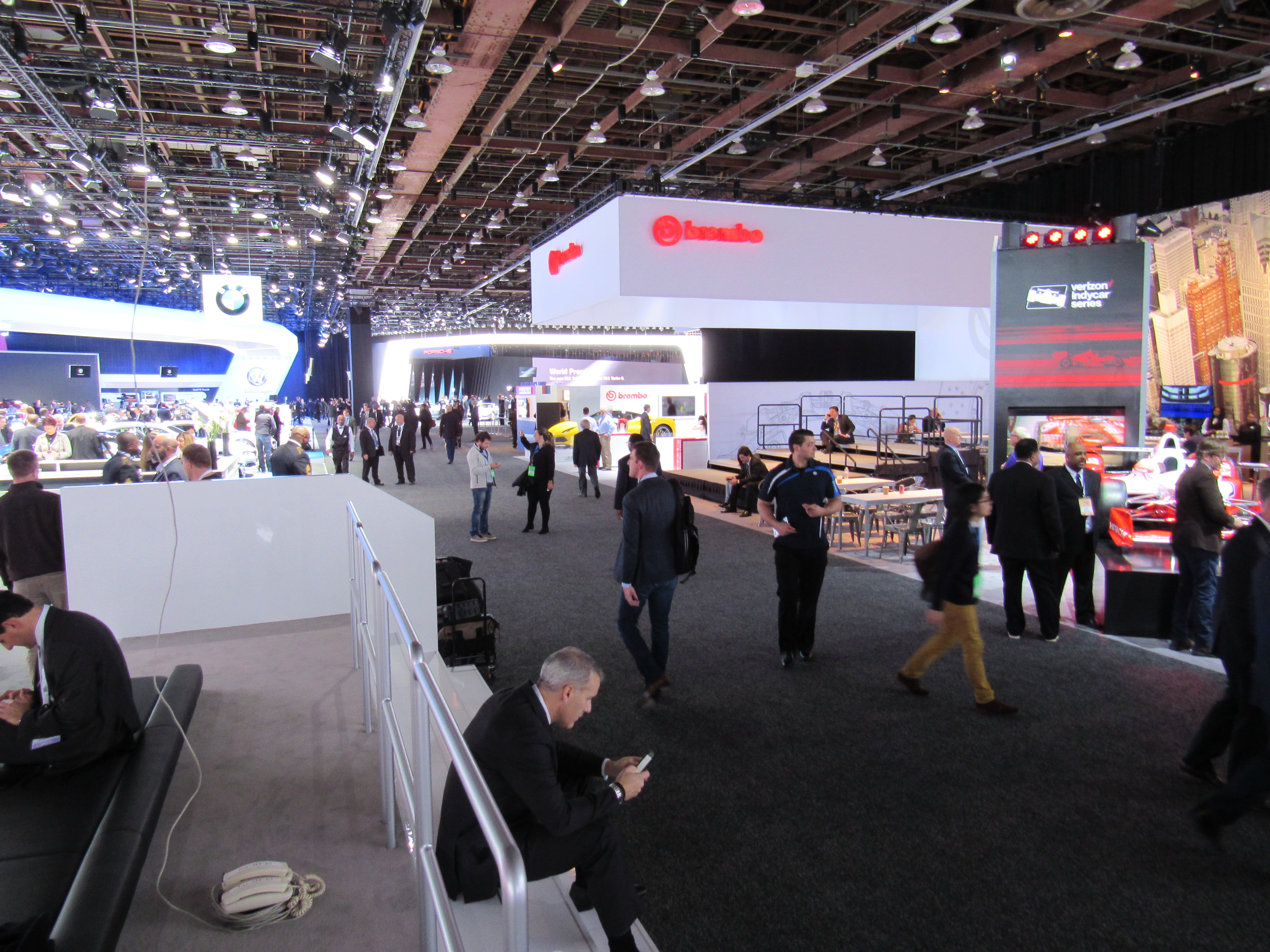 DETROIT — When it comes to cars, Americans are increasingly like they are with movies and music.

They want a car on demand — but not necessarily ownership, according to a new consumer study released by IBM in conjunction with the North American International Auto Show.

For the second part of its “Auto 2025” series, IBM interviewed more than 16,000 consumers around the world to determine how they expect to use vehicles in the next ten years. “A New Relationship – People and Cars,” developed by the IBM Institute for Business Value, reports that consumers show strong interest in vehicles that can learn, heal, drive and socialize. These capabilities include autonomous, self-driving cars, vehicles that can be fixed without human intervention and the implementation of cognitive computing to learn and assimilate to the driver’s behaviors, the vehicle itself and the surrounding environment.

In the survey diagnostics and preventive capabilities rated highest at 59 percent, with 10 of 16 countries surveyed placing it as the highest priority. Through the increased use of sensors and software, IBM says manufacturers will be able to better understand vehicle issues, develop technology and recommend solutions — often without the driver bringing the vehicle in for servicing.

“Today’s vehicles have transformed from a mode of transportation into a mobile data center with onboard sensors and computers that capture volumes of information about the vehicle and its surroundings,” said Alexander Scheidt, auto industry leader for IBM Global Business Services. “Successful automakers will recognize the opportunity to accommodate for this disruption by offering the digital experiences and services that consumers desire.”

Thirty-nine percent of consumers would consider a car-sharing model and 36 percent surveyed would choose the on-demand ride sharing option. Options for car sharing, on-demand ride sharing and peer-to-peer rental not only give consumers the convenience of using a car without owning, but also gives car owners the opportunity to receive a return on investment on their underutilized auto. IBM noted that to compensate for consumer shifts in vehicle usage, automakers will need to develop new ownership models that meet consumer expectations and create new sources of revenue.

As for how vehicles will be purchased, 46 percent of consumers said
they would be very interested in purchasing online from an OEM and 38 percent would purchase online from third-party broker. To retain relevance for franchised dealers, the study recommends automakers transform the buying experience with analytics and social media analysis to create more highly personalized interactions with potential customers.

The consumer study also found that automakers and consumers express a greater desire for early collaboration in the design of new
products and services.

Survey respondents showed a high interest in crowdsourcing ideas
online and participating in design games and contests. Some 37 percent indicated they would be willing to have their driving and mobility data used to help in the design of new vehicles. By installing sensors and enabling cognitive computing, OEMs will be able to better understand consumer issues, make recommendations, and offer help without the driver bringing the car in for service.