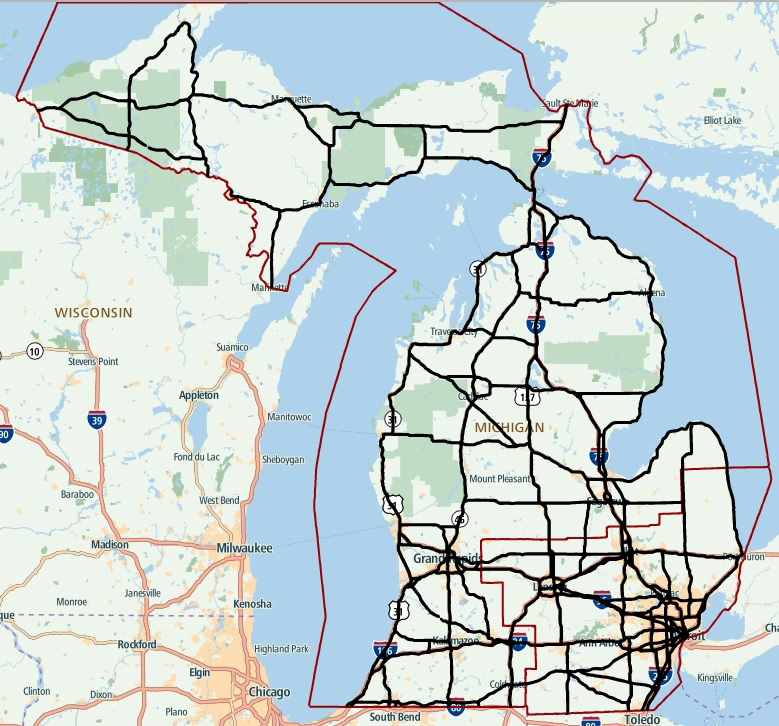 LAS VEGAS — TomTom, the Netherlands-based navigation device developer, said Tuesday it had launched “Highly Automated Driving” map products for all interstate roads in California and all interstates and freeways in Michigan.

The company, in an announcement at CES 2016, said the products are intended to provide easier testing for autonomous vehicles in two states where the vehicles are being tested heavily.

TomTom’s HAD Map delivers a highly accurate and realistic 3D border-to-border model of the road. Meanwhile, its TomTom RoadDNA data delivers a pattern based localization system. By matching TomTom RoadDNA data with vehicle sensor data and the HAD Map in real time, a vehicle knows its precise position, even while traveling at high speeds or when changes occur to the roadside.

TomTom’s HAD maps are available for viewing in a cockpit demonstration at CES booth 73904 in the Sands Expo Center.

The maps are available in XML and Shapefile software formats.

Founded in 1991, TomTom has more than 4,400 employees in four business units — customer, telematics, automotive, and licensing. Its products include navigation devices, sport watches and action cameras for consumers, and fleet telematics devices.