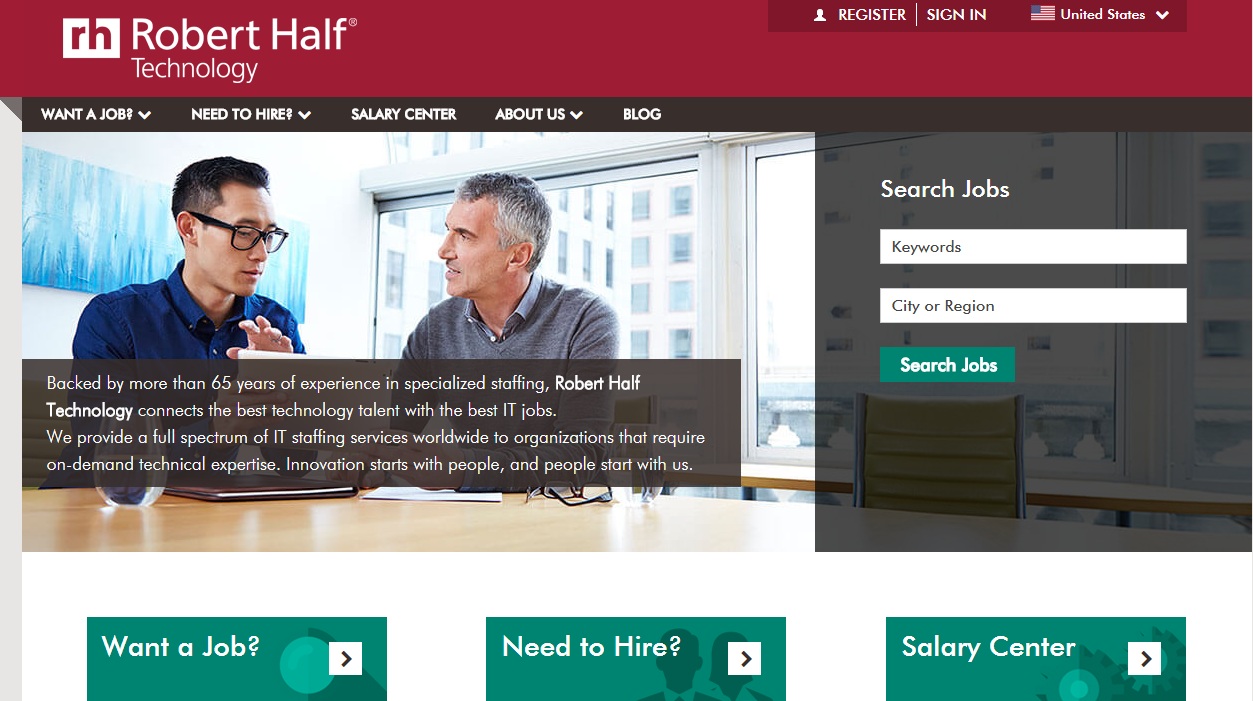 A survey of CIOs and IT executives around the country found that
desktop support was the skill most in demand by IT managers, cited by 57 percent, followed by database management at 55 percent, network administration at 54 percent and windows administration at 52 percent.

In other survey results, 81 percnet of CIOs believe wearable technology will become a common workplace tool, with 38 percent believe it will happen within the next five years.

Finally, salaries in 2016 will rise. Starting salaries in IT are predicted to increase 5.3 percent in 2016 – wireless networking engineers will see the highest predicted gains at 9.7 percent.