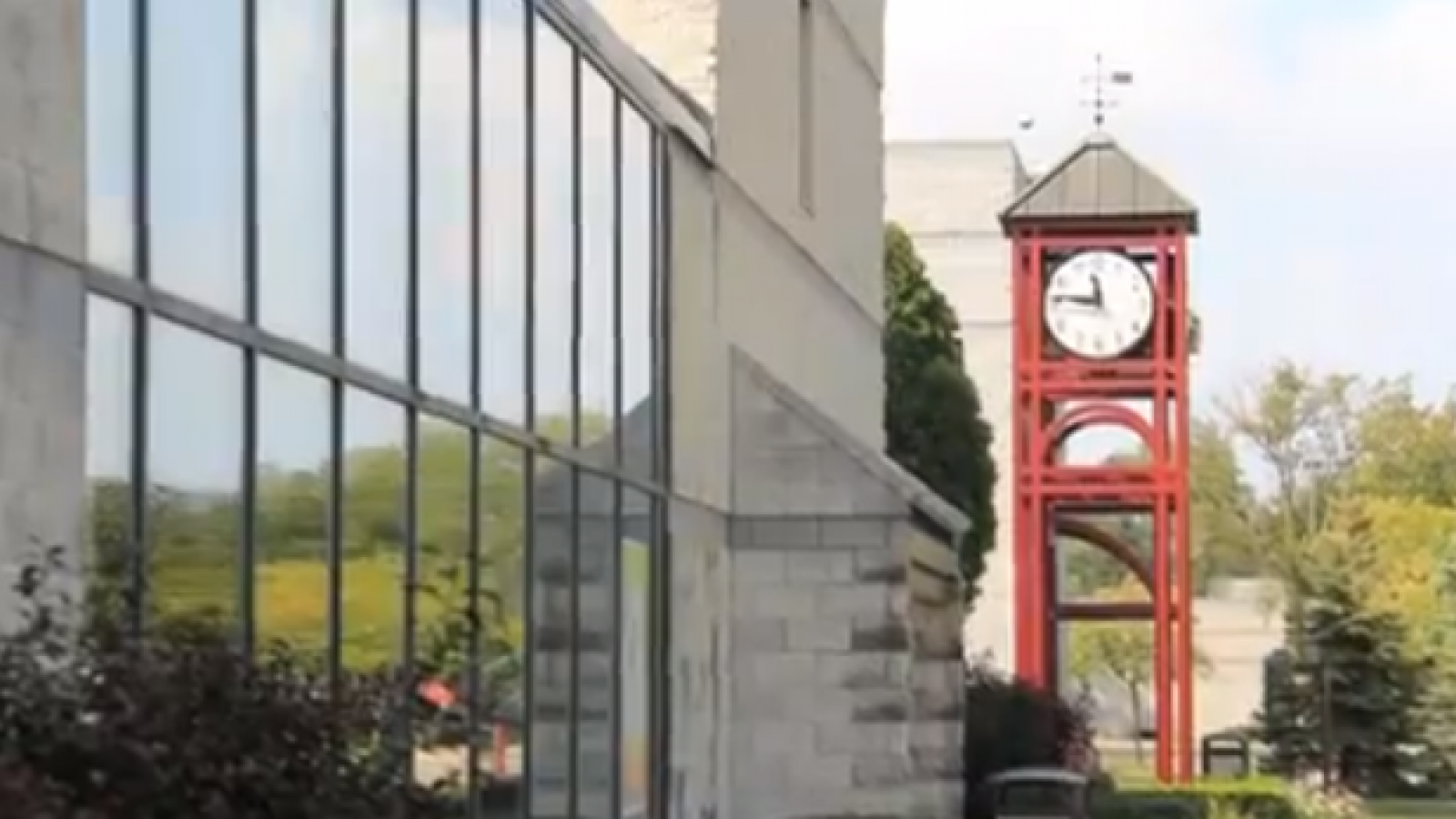 Daig will assume the presidency of Michigan’s largest private college, which has been greatly shaped by Cummins, who came to Baker College in 1986 as system vice president for finance. Cummins was a young accountant for the CPA firm of Millhouse & Holaly LLP when he was recruited by then-president Ed Kurtz.

Cummins set up the organizational model of the college that now serves approximately 23,000 students at nine physical campuses throughout Michigan; an online campus that offers undergraduate and graduate degrees; and locations for Baker’s Culinary Institute of Michigan, Centers for Transportation Technology, Health Science Center and the Auto/Diesel Institute.

In 1993, Cummins assumed additional responsibilities as president of Baker College of Eastern Michigan while continuing to serve as vice president for finance. He established and grew three new campuses in Port Huron, Clinton Township and Auburn Hills. The campuses became separate subsidiary corporations in 1999 and retained their individual presidents. Cummins continued to serve as system vice president of finance until he succeeded Kurtz as system president and CEO in 2002.

Daig, of Goodrich, has been with Baker College for more than 24 years. He joined the admissions office at the Flint campus in 1990 advancing to assistant director. In 1995, he was promoted to Baker College Online and Center for Graduate Studies where he served in multiple positions of increasing responsibility: director of admissions, director and vice president of operations, vice president for academics, and, since 2011, CEO.

Originally from Fenton, Daig holds a doctorate in educational leadership from Touro University International, now Trident University, in Cypress, Calif. He also earned an MBA at Baker College and a bachelor’s degree in business administration at Central Michigan University.