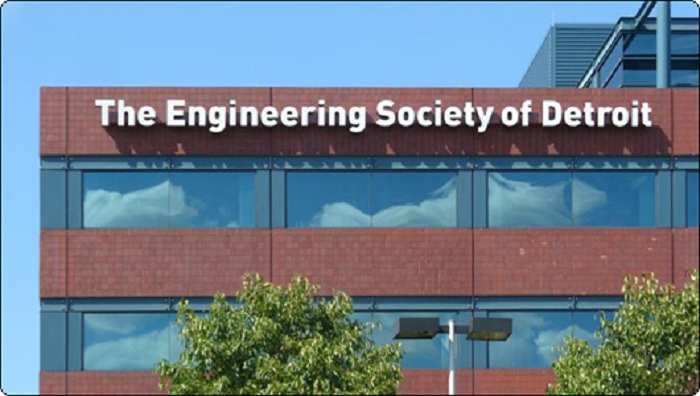 SOUTHFIELD — WJR AM 760’s weekend high-tech show, The Internet Advisor, will have an Engineering Society of Detroit flavor Saturday.

Matt Roush, ESD’s director of communications and public relations and managing editor of its TechCentury magazine and website, will be a special guest host on the show from 3 to 5 p.m. Saturday. Roush will appear with Mike Brennan, owner of Michigan Technology News and its tech news website, www.mitechnews.com. Roush and Brennan also co-host the M2 TechCast, a weekly podcast about Michigan technology and engineering that airs live on the internet Mondays at 3 p.m. at www.podcastdetroit.com.

Also on the show will be Yan Ness, CEO of Ann Arbor-based Online Tech Inc., who will talk about the tax breaks given this week by the Michigan Legislature to woo Las Vegas-based data center provider Switch to a former Steelcase building in the Grand Rapids metropolitan area.

Comcast’s Michelle Gilbert and AT&T’s Teresa Mask will talk about the new high-speed Internet offerings each company will be rolling out in 2016.

Enrico Schaefer from Drone Law will do a segment to update the audience on drones. The FAA came out with the rules on Monday that will force most folks who buy a drone for Christmas to register those drones with the FAA…a rule Enrico says will be difficult to enforce with an undermanned FAA.

You can listen to Internet Advisor at WJR 760 AM in Detroit every Saturday. Or you can listen online at http://player.listenlive.co/23401