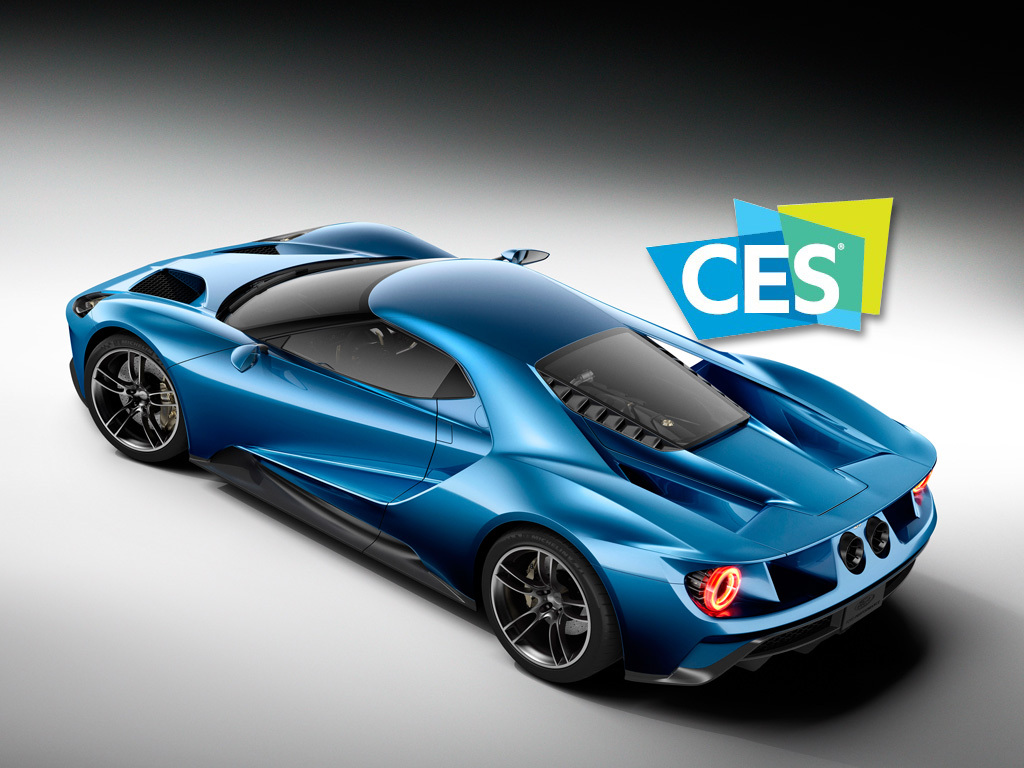 Ford said its autonomous cars would take to the California roads next year under the leadership of its Palo Alto, Calif. Research and Innovation Center. The research lab, which opened in January, now employs more than 100 researchers, engineers and scientists.

Ford says 80 percent of the Palo Alto team joined Ford from the technology sector. The remaining 20 percent are Ford employees from the United States, China, Germany and Australia who bring automotive engineering and design expertise.

Research the lab has conducted this past year includes:
* Autonomous vehicle virtual test drive: This study allows virtual interaction between an autonomous car and pedestrians, replicating real-world situations to better understand and develop responses to some of the unexpected things that can happen on the road
* Sensor fusion: Sensors on autonomous vehicles detect and track objects in the vehicle’s view, fusing information together to provide a 360-degree view of the car’s surroundings – including street signs, other vehicles, even pedestrians
* Camera-based pedestrian detection: Camera sensors serve as the eyes of a vehicle, allowing the car to “see” and sense pedestrians
* Data-driven health care: Through data collection from Ranger pickups and motorcycles outfitted with OpenXC technology, Ford is working with Riders for Health to collect GPS data and mapping coordinates to make health care, vaccines and medication delivery to people throughout rural Africa more efficient and accessible

Ford also announced that its Ford GT supercar would debut Corning Gorilla Glass in an automotive application — more durable, scratch-resistant glass that is about 30 percent lighter than traditional glass. Developed by Ford and Corning, the glass will be used on both the windshield and rear engine cover of Ford GT, contributing to enhanced vehicle handling, improved fuel efficiency and reduced risk of glass damage. Corning introduced Gorilla Glass to the consumer electronics market in 2007.

Current auto windshields consist of two layers of annealed glass sandwiched around a clear, thermoplastic binding agent. Originally introduced in America by Henry Ford, the technology has been used in the auto industry for nearly a century.

The new hybrid glass uses a multilayer approach – a pane of toughened automotive-grade formed hybrid acts as the strengthened inner layer, an advanced noise-absorbing thermoplastic layer is in the center, and an annealed glass serves as the outer layer. The result is auto glass 32 percent lighter than glass in competitive vehicles, because it’s 25 to 50 percent thinner.

The new technology was tested over stone and in rough road conditions, and had to endure projectile, rollover and wind tunnel testing.

The reduced weight of the windshield, engine cover and bulkhead glass on Ford GT positively impacts acceleration, fuel economy and braking performance. Perhaps most important is the benefit on handling – removing the weight of glass high in the construction of the vehicle lowers the center of gravity and contributes to the car’s agility.

Ford also announced a partnership with Palo Alto, Calif.-based Pivotal Software Inc. for connected vehicle software, including an improved Sync Connect system. Initial features of Sync Connect include the ability to lock and unlock doors, schedule a future start to warm up or cool down the vehicle, check on fuel and oil levels, and locate where the vehicle is parked, with further enhancements planned. Sync Connect makes its global debut in the spring in the new Ford Escape, with other vehicles to follow.

Finally, Ford announced a collaboration with the girls’ tech talent organization Girls Who Code. Under the agreement, the Ford Motor Co. Fund will support the education and professional growth of Girls Who Code club members in Northern California, serving more than 180 young women in grades six to 12 in the Bay Area.

The Ford Palo Alto team will provide mentorship and instruction to club members, and help them engage in hands-on experience at the company’s Silicon Valley research lab.

Women are especially underrepresented in the tech industry, making up just 18 percent of computer science graduates in the United States. That is down from 27 percent in 2001 and from 37 percent in 1984.

The number of technology-related degrees awarded in the United States is rising, but men alone cannot meet the demand. U.S. Bureau of Labor Statistics predicts jobs in tech fields will grow to more than 9 million by 2022 – an increase of about 1 million jobs since 2012. Women must close the gap.

Yet with only 0.4 percent of high school girls selecting computer science as a college major, it is essential to inspire young women to pursue higher education and careers in technology.

Through its summer immersion program and club programs throughout the country, Girls Who Code is leading the movement to inspire, educate and equip young women with the skills and resources to pursue academic and career opportunities in computing. By pairing instruction in robotics, Web design and mobile development with mentorship and access to top engineers, Girls Who Code aims to close the gender gap in technology and expose students to real-life role models.