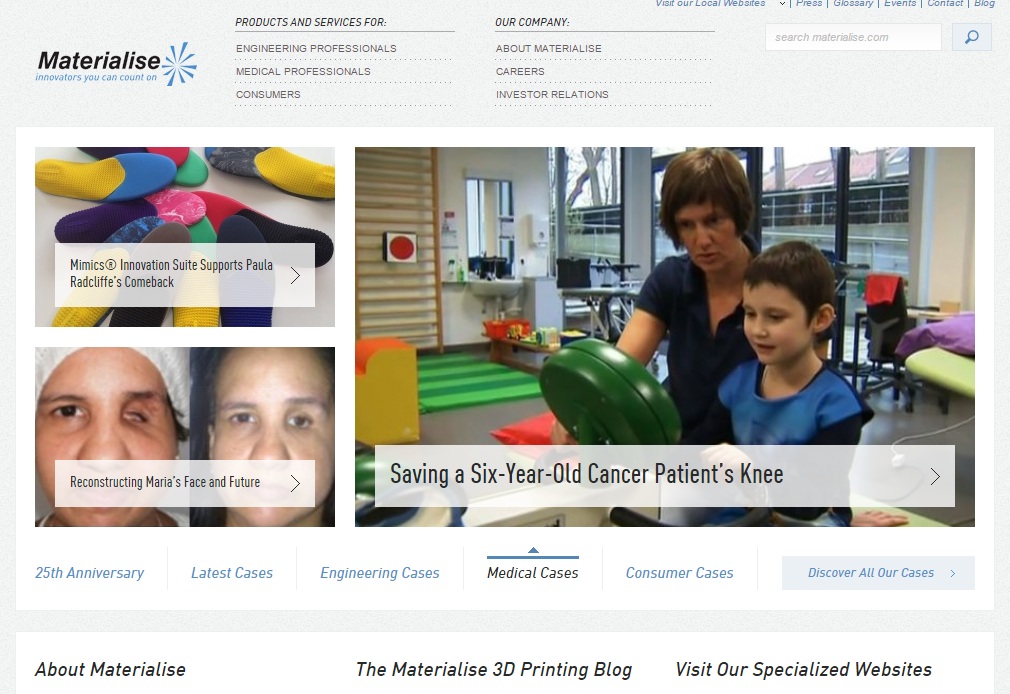 ANN ARBOR — A medical device developed at the University of Michigan has has saved the lives of four infants since 2013, thanks to FDA approval for expanded access to the investigational medical device.

Now, the device to treat tracheobronchomalacia (TBM), a life-threatening airway disorder, is part of a manufacturing partnership with a Plymouth-based company, Tissue Regeneration Systems.

Materialise, a 3D printing firm based in Leuven, Belgium, announced a new licensing agreement with UM to take the split through clinical trials. Materialise’s United States headquarters is in Plymouth. It also has U.S. operations in Ann Arbor and Glen Burnie, Md.

About 1 in 2,200 babies are born with TBM, which causes the trachea to periodically collapse. The tracheal splint, developed to save the lives of these children, is made with a biopolymer called polycaprolactone, a biodegradable material that is gradually absorbed into the infant’s body tissue over time.

Materialise’s Mimics Innovation Suite was used to design the splint. Mimics is 3D printing and imaging software designed for the medical industry. Applications include 3D printing and surgical planning. TRS will manufacture the device.

“The collaboration between TRS and Materialise will provide production capacity for the tracheal splint, which will allow the splint to be available to a larger number of infants who are affected with TBM,” said Materialise USA managing director Bryan Crutchfield.