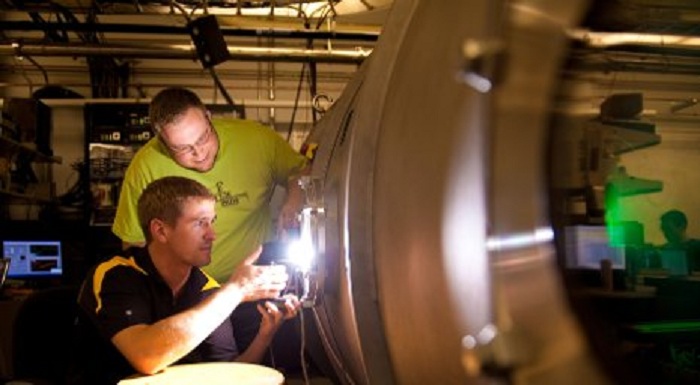 HOUGHTON — The National Science Foundation has released its annual research spending report, and Michigan Technological University moved up in the rankings.

“The research funding environment is increasingly competitive, and our improvement in overall ranking, as well as the increases in last year’s funding that will impact future rankings, all indicate the exceptional efforts of our faculty, staff, and students,” said David Reed, vice president for research.

NSF ranks research activities by discipline, not by organizational structure, Reed pointed out, so the spending in some of Tech’s institutes and centers, such as the Michigan Tech Research Institute, the Keweenaw Research Center and the Great Lakes Research Center, are included with the appropriate academic departments rather than reported separately.