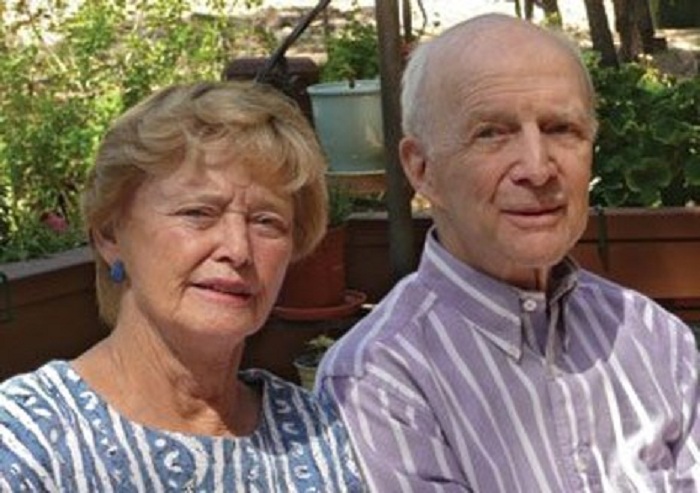 HOUGHTON — An alumnus of Michigan Technological University who made a $2 million gift to his alma mater’s Physics Department just months ago, has made an identical gift to another department within the University.

Richard Henes, a 1948 graduate of Michigan Tech, has donated $2 million to the Department of Mechanical Engineering-Engineering Mechanics.

In September Michigan Tech announced that Henes had donated $2 million to establish The Elizabeth and Richard Henes Center for Quantum Phenomena within the Department of Physics.

According to William Predebon, chair of the Department of Mechanical Engineering-Engineering Mechanics, Henes’ latest gift will be used to fund an endowed faculty position, as well as student, faculty and department development.

“After Liz died a few years ago, Dick continued his support,” Predebon said. “He keeps up to date on the latest technological developments and wants to make a difference in the world. He believes that ME-EM and Michigan Tech can be a part of those advances and wants to help through his support.”

“He also funded scholarships and wants to help students who lack the resources but are motivated and hardworking,” Predebon said. Over the years the Henes have established endowed scholarships for students in mechanical, computer, electrical and chemical engineering.

A native of Menominee, Richard Henes graduated from Michigan Tech in 1948 with a bachelor’s degree in mechanical engineering and went on to earn a law degree from the University of Michigan. In the late 1950s, he moved to Arizona and established what was to become the Henes Manufacturing Co., Henes Products and Henes Stamping. He also became a successful real estate investor in Phoenix.

Predebon said the generosity of the Henes will long be remembered. “The faculty, students and staff of the ME-EM department will be forever grateful and humbled by the support of Dick and Liz Henes,” he said.