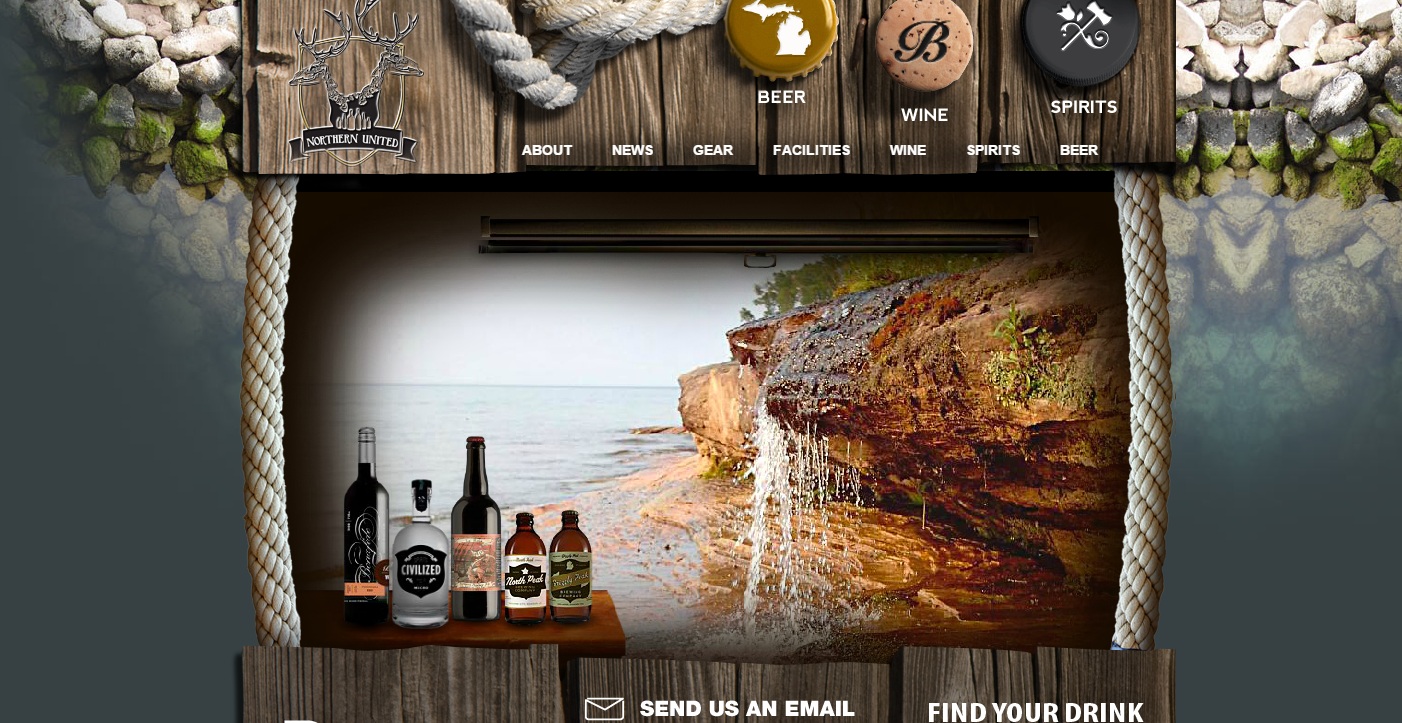 DEXTER — Northern United Brewing Co. of Dexter will soon become the first customer to install a system from Boston-based Cambrian Innovation that turns wastewater into energy

Called the EcoVolt Mini, the system was designed for food and beverage producers that are generating under 20,000 gallons of wastewater a day. The Mini removes more than 99.9 percent of pollutants and solids from the waste stream, producing reusable water and renewable biogas.

Northern United Brewing will use EcoVolt Mini to scale up operations, cut operating costs, and improve its environmental footprint. The company said it purchased the EcoVolt Mini to alleviate pressure on the local wastewater treatment plant, allowing both the brewery and the community to grow. The state of Michigan provided a $200,000 grant to help fund the project.

EcoVolt Mini will remove contaminants and solids from the brewery’s wastewater while producing up to 11,500 therms of heat per year. The system will eliminate more than 65 metric tons of CO2 per year, the equivalent of planting over 50 acres of trees every year. This initial installation, scheduled for next spring, will support an expansion of NUBC’s production of more than 40 percent.

“We were stuck between a rock and hard place — we wanted to make more beer to meet growing demand, but our community’s treatment plant capacity was tapped out,” said Northern United CEO and CFO Tony Grant. “With the city’s and state’s help, we are bringing wastewater management in-house with an innovative system from Cambrian. We’re excited to expand our production, and we’re proud to do our part to reduce pressure on the community’s water system.”

At current levels, the waste stream resulting from the Northern United brewing process used a significant amount of the industrial capacity in Dexter’s municipal wastewater treatment system, preventing new food, beverage, or agricultural businesses from setting up operations in the city. The EcoVolt Mini installation, which will knock down barriers to business growth within the region, is funded in part by the Michigan Department of Agriculture & Rural Development through a $200,000 grant from its Strategic Growth Initiative Grant Program.

“This project is timely and very important,” said Dexter mayor Shawn Keough. “Capacity constraints have not only capped NUBC’s growth, but they have affected the city’s ability to operate our plant efficiently. The solution developed by Cambrian and Northern United will hopefully free up capacity in our treatment system and reduce our operational challenges.”

Added MDARD agriculture development director Peter Anastor: “We anticipate that this project will be a model that can be deployed across the state. There are hundreds of food, beverage, and agricultural producers in Michigan who face the same challenges as NUBC. Cambrian’s innovative solution helps food and agriculture businesses grow and relieves pressure on our public infrastructure.”

Cambrian’s EcoVolt treats wastewater while generating energy to reduce costs and eliminate the burden of wastewater management for food and beverage companies. Spun out of MIT in 2006 with funding from NASA, partners include Lagunitas Brewing Co., Bear Republic Brewing Co., and numerous government agencies, including the EPA, the National Institutes of Health, the Defense Department and the Agriculture Department. Cambrian was recently recognized as a World Economic Forum Technology Pioneer and named the Emerging Company of the Year by the Northeast Clean Energy Council. More at www.cambrianinnovation.com.

More about the city of Dexter at www.dextermi.gov.