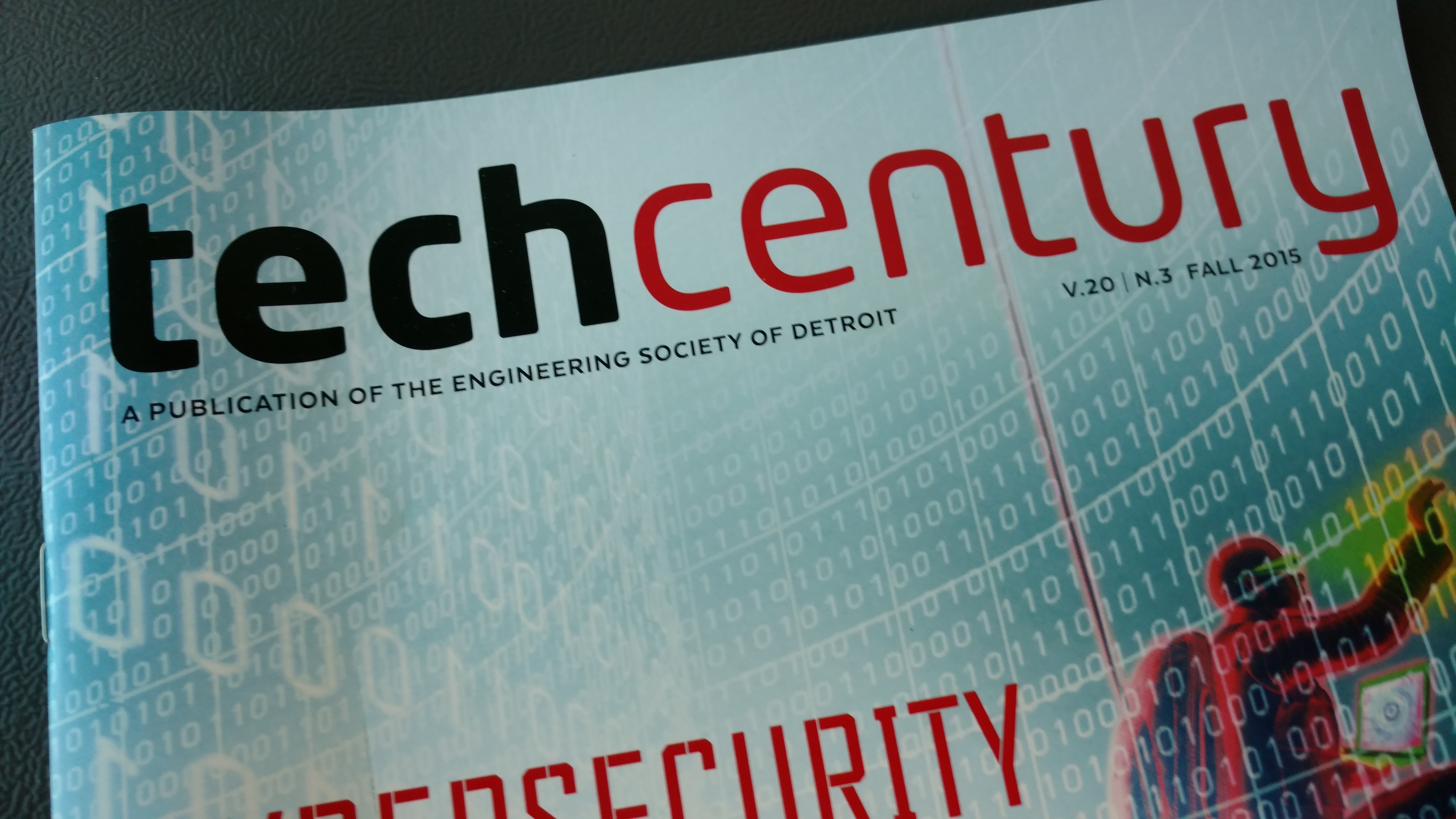 SOUTHFIELD — The Engineering Society of Detroit’s official publication, TechCentury magazine, is soliciting articles for its next issue, Spring 2016, on the theme of nanotechnology.

The magazine last visited the world of all technologies micro and nano back in early 2008.

That issue featured a basic primer on small tech from a professor of chemical engineering and materials science at Michigan State University; an article on projected growth of the nanotechnology industry from the National Center for Manufacturing Sciences; a report from a nanotech conference at Wayne State University; a report on the use of sophisticated software to develop novel nanomaterials from the engineering software developer Altair; and reports on nanotech research at MSU, Wayne State, Michigan Technological University, the University of Michigan, and Lawrence Technological University.

The spring 2016 issue will review the projections from 2008, and look to the future. Did nanotech really become a $1 trillion industry by 2015? What are the most common applications of nanotech today? What will they be 10 years from now? Whatever happened to the concerns about the safety of nanomaterials? In what industries are we approaching molecular size limits of making things smaller and smaller?

If your company, institution or university has nanotech research findings or practical applications to share with ESD’s 3,400 individual members, 140 corporate members, and thousands of others who read ESD publications and view ESD websites, contact TechCentury managing editor Matt Roush at mroush@esd.org or (248) 353-0735, ext. 112.