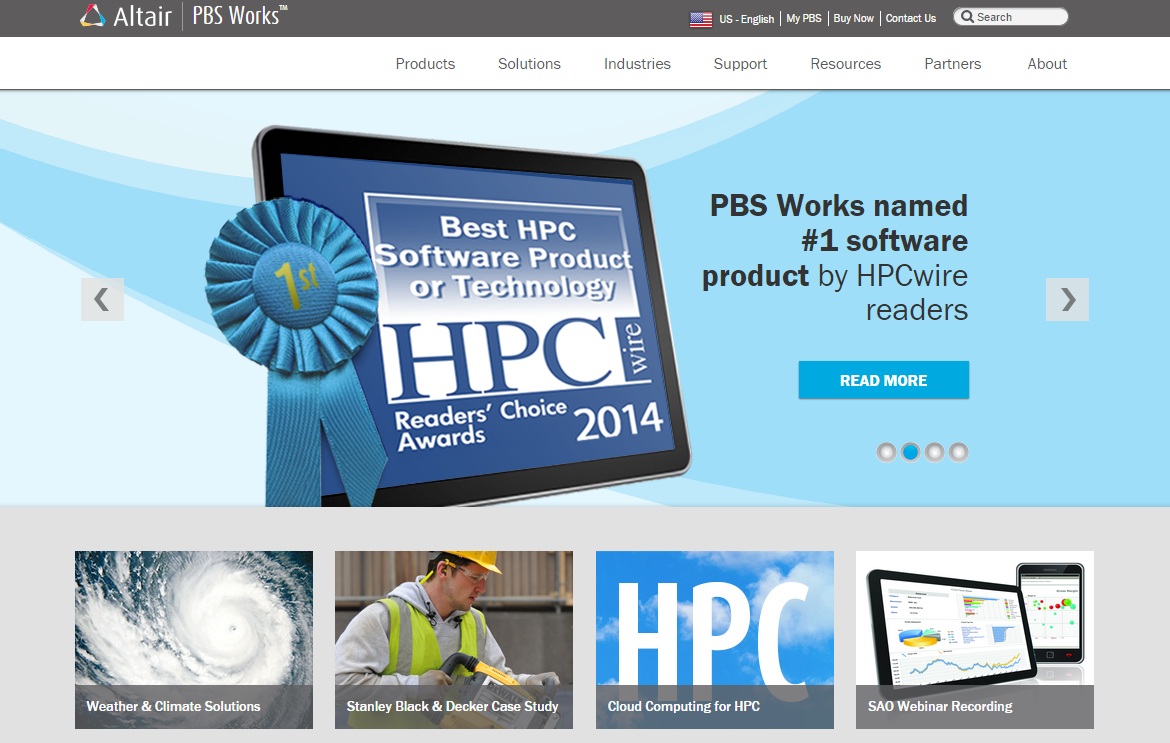 Scheduled to be released to the open source community in mid-2016, PBS Pro will become available under two different licensing options for commercial installations and as an Open Source Initiative compliant version. The decision includes working closely with Intel and the Linux Foundation’s OpenHPC Collaborative Project to integrate the open source version of PBS Pro.

According to OpenSource.com, open source software is software whose source code is available for modification or enhancement by anyone. Source code is the part of software that most computer users don’t ever see; it’s the code computer programmers can manipulate to change how a piece of software works.

“There is growing demand for open source middleware technology to support high-end HPC computing initiatives and broader access to HPC both on-premise and via the cloud,” said James R. Scapa, chairman and CEO of Altair. “Our goal is for the open source community to actively participate in shaping the future of PBS Professional driving both innovation and agility. The community’s contributions combined with Altair’s continued research and development, and collaboration with Intel and our HPC technology partners will accelerate the advancement of PBS Pro to aggressively pursue exascale computing initiatives in broad classes and domains.”

Added Charles Wuischpard, vice president and general manager of the HPC Platform Group at Intel Corp.: “Altair’s decision to open source PBS Professional, an established, production hardened HPC middleware technology, is a key milestone in moving the OpenHPC community closer to achieving exascale computing. Altair’s expertise in technical computing and development of distributed highly parallel CAE applications exploit the benefits of HPC. We look forward to continuing to work with Altair as a key partner in socializing advancements and broadening the accessibility of HPC to more industries and workloads.”

And Jim Zemlin, executive director of the Linux Foundation, said: “Altair’s open source contribution is valuable and will help advance the work of the OpenHPC Collaborative Project. By working together to build and extend new technologies for the world’s most complex computing systems, Altair and other members of OpenHPC can accelerate exascale computing.”