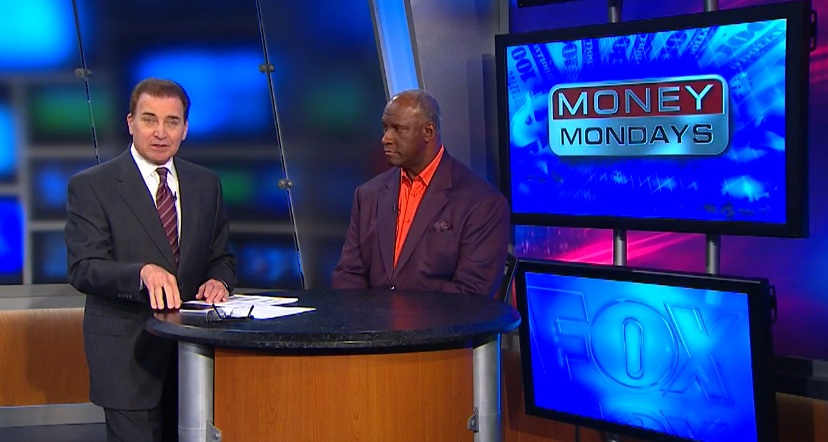 Magee spoke about ESD’s 2015 Fall Engineering and Technology Job Fair, which is being held Monday, Nov. 16 from 2 to 7 p.m. at the Suburban Collection Showplace in Novi.

Here’s a link to the interview.

On Monday afternoon, Magee also spoke about the Job Fair and other ESD initaitives on the M2TechCast, a new technology news podcast featuring Matt Roush, ESD’s Director of Communications and Public Relations, and longtime Michigan technology journalist Mike Brennan, who runs the MichiganTechnologyNews.com website. That podcast, part of the Podcast Detroit family of internet radio show, is produced live on the web at 3 p.m. Mondays at www.podcastdetroit.com. It’s available for download by Wednesday mornings at that same website, as well as on www.soundcloud.com and on iTunes.

The Job Fair will feature exhibits from more than 50 employers, who will be offering more than 2,000 available positions in all forms of engineering, IT, science, the skilled trades, sales, administration and more.