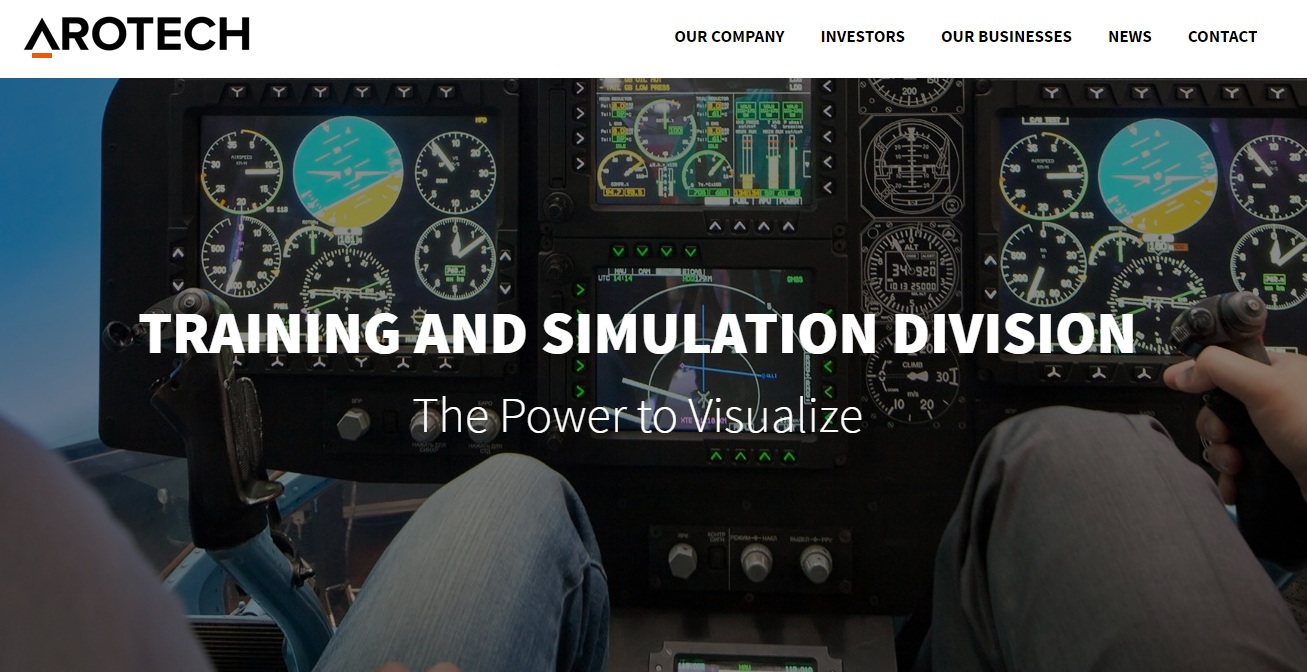 The company said the decline was “driven by unexpected program delays on existing orders in the Power Systems division and delays of new orders that have shifted to future quarters.”

Besides the revenue decline, the loss also stemmed from an increase in general and administrative expenses, which rose to $4.1 million for the quarter from $3.8 million a year earlier.

The company said it has implemented cost reduction initiatives to increase operational efficiencies in the power systems division.

“We took specific and targeted actions during the third quarter to implement important changes that should produce significant improvement and improved profitability and that are aligned with our strategy and support our long-term outlook for the business,” commented Steven Esses, Arotech’s President and CEO. “We added to our backlog, reduced our staffing-related expenses, instituted performance metrics and controls and continued our investment in feature-rich product enhancements to support our pursuit of opportunities outside of our core customer base. Our simulation and training business again generated strong margins as we deliver on a number of new customer deployments and follow-on orders. The MILO Range Theater system, which provides a fully immersive training environment, continues to gain traction in the market. At the same time, we expect our focus on improving efficiencies, growing the revenue base, and right-sizing overheads to improve the performance of our Power Systems division and enhance operational efficiency, will lead to improved financial results going into 2016.”