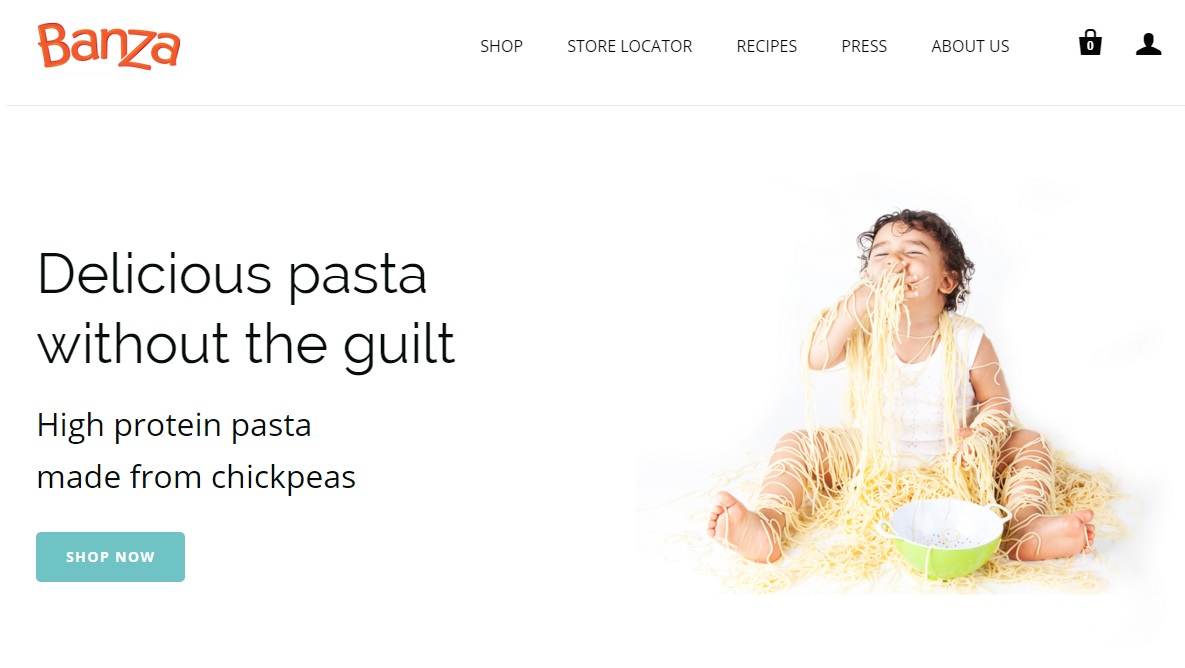 Fifty innovative MIchigan companies competed for more than $1 million in cash prizes plus awards of services, staffing and software. Hundreds of investors, entrepreneurs, funders and experts in the innovation sector from across the globe attended.

The grand prize winner, Detroit-based Banza, was launched by brothers Brian and Scott Rudolph in the summer of 2014. Joe Bastianich, a judge on the “Restaurant Startup” TV show, was an early investor. Banza is now available in 1,700 stores, including major retailers such as HEB, Wegmans, Mariano’s, ShopRite and Whole Foods.

Because it’s made from chickpeas (also known as garbanzo beans), Banza is high in protein and fiber, and has only a little more than half the net carbohydrates of traditional pasta. More at www.eatbanza.com.

The second prize of $100,000 was awarded to Genomenon, an Ann Arbor-based life sciences company focused on personalized medicine with simplified genome interpretation software. More at www.genomenon.com.

Other sector-specific prizes of $25,000 included:

The competition also awarded a $10,000 People’s Choice Award to Neuvokas, a company based in the Upper Peninsula community of Ahmeek that manufactures basalt fiber reinforced polymer rebar for construction. More at http://www.neuvokascorp.com/.

In addition to the business competition, Accelerate Michigan hosted a business venture idea contest for student-led teams from throughout the state of Michigan. Students were judged on content, structure, delivery and creativity and were eligible to win $15,000 in prizes to help launch their venture. This year, CARt was awarded first place for creating a platform to provide reliable transportation for low-income, transportation poor individuals to get to and from supermarkets for fresh, healthy food options.

“The caliber of businesses, ideas and technologies at this year’s competition highlights how Accelerate Michigan has evolved over the last five years,” said Dave Blaszkiewicz, president and CEO of Invest Detroit. “This year’s competition was great and truly encouraging as the competitors were keenly focused on contributing to Michigan’s innovation economy and culture. All of the participants are to be congratulated for demonstrating a highly competitive entrepreneurial spirit.”

In addition to the 54 semifinalists at the sixth annual competition, this year’s event focused on offering Michigan entrepreneurs tools to succeed in the evolving tech economy, including a keynote address from Bill Taylor, co-founder and founding editor of Fast Company.

“Showcasing the top 50 tech companies in the state each year, and drawing in a large number of equity investors makes us proud to support the entrepreneurial ecosystem here in the state and revel in its outcomes,” said Fredrick Molnar, vice president of entrepreneurship and innovation at the Michigan Economic
Development Corp. “For the sixth year in a row, we’ve brought together the best and brightest in business and innovation. We look forward to seeing the participating companies continue to grow and do wonderful things for our state.”

Made possible by grants from the New Economy Initiative and the MEDC’s 21st Century Jobs Fund, as well as corporate and community support, Accelerate Michgian has resulted in the creation of more than 1,000 Michigan jobs in its six years. Its winning companies have as a whole raised more than $550 million in follow-on funding.

More at http://acceleratemichigan.org/. More about the 21st Century Jobs Fund at www.MichiganAdvantage.org. And more about the New Economy Initiative at www.neweconomyinitiative.org.