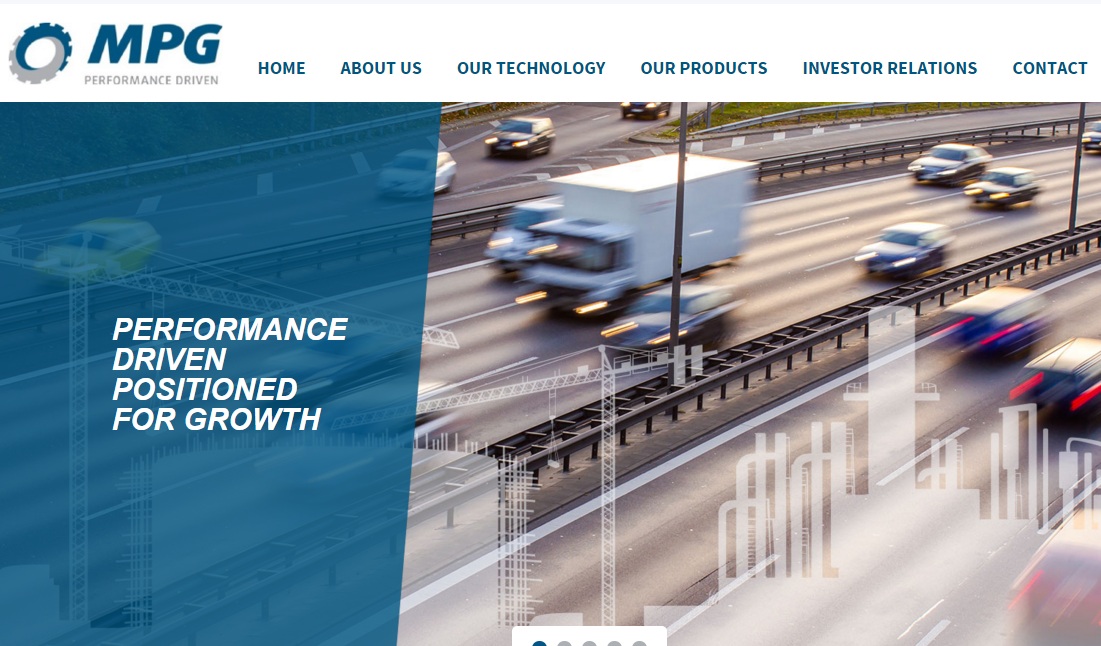 “MPG came together to accelerate profitable growth,” said MPG CEO George Thanopoulos. “We booked record new business awards in the first nine months of 2015, focused on new fuel-efficient engines and transmissions. These awards are scheduled to launch and ramp up over the next five years, in line with our long-term sales target. Our third quarter results continue to reflect our value creation in the near term. We continued our balanced use of cash by reinvesting in the business, increasing our voluntary debt prepayment, and returning capital to our shareholders through the declaration of our third quarter dividend. We are very proud of our accomplishments so far this year and we remain committed to executing our core value creation and growth strategy.”