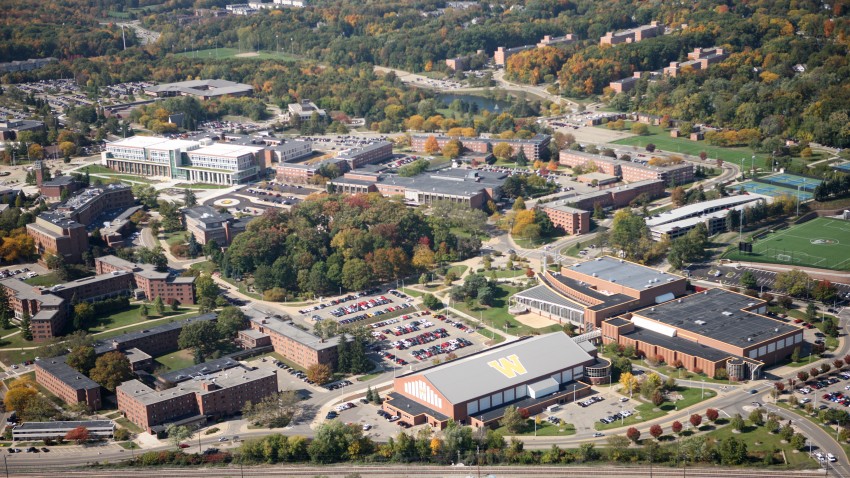 KALAMAZOO — In a world concerned about the dwindling supply and skyrocketing prices of rare elements used to make semiconductors, an international team of scientists and engineers has demonstrated that a new material made from more abundant elements can be “tuned” to take their place for solar cell applications.

The findings of the team’s work, funded by the U.S. National Science Foundation and the U.K. Engineering and Physical Science Research Council, are featured in a paper appearing in the latest edition of the journal Advanced Energy Materials.

Researchers from Western Michigan University, the University of Liverpool, University College London and Binghamton University have zeroed in on the compound ZnSnN2 — zinc tin nitride — and discovered an innovative tuning process that makes it a possible replacement for currently used materials.

Members of the team say ZnSnN2 has been recently synthesized by groups around the world, relying on zinc and tin, metals which are readily available by tapping mature recycling facilities, instead of expensive and rare metals such as gallium and indium.

Working with the compound, researchers discovered something unexpected about this new semiconductor material. Long thought to have a band gap (a semiconductor’s defining characteristic) too large for device applications such as solar cells, the alloy’s band gap can be tuned — by altering its perfectly ordered crystalline lattice by introducing disorder in the form of randomly distributed zinc and tin atoms.

“Such tuneability is typically achieved in other material systems by alloying, or blending in other elements, to obtain the desired result,” says Dr. Tim Veal, a reader in physics and researcher in the Stephenson Institute at the University of Liverpool.

But that’s not necessary with ZnSnN2, given the discovery.

“We use a sophisticated crystal growth technique known as molecular beam epitaxy,” says Steve Durbin, Ph.D., professor and chair of electrical and computer engineering at Western Michigan University. “It allows us to control crystal quality by carefully adjusting parameters such as temperature and the ratio of incident atomic or molecular beams.”

By doing so, the team has been able to observe a wide range of disorder in a number of samples, and correlated this with a significant reduction in band gap energy — paving the way for this material to be considered for solar cell applications.

The team, which also includes Dr. David Scanlon at the University of College London and Dr. Louis Piper at Binghamton University, along with graduate students Nathaniel Feldberg and Nicholas Quackenbush, and assistance from postdoctoral researcher Wojciech Linhart, report the details of their study in the paper, “Band gap dependence on cation disorder in ZnSnN2solar absorber.”