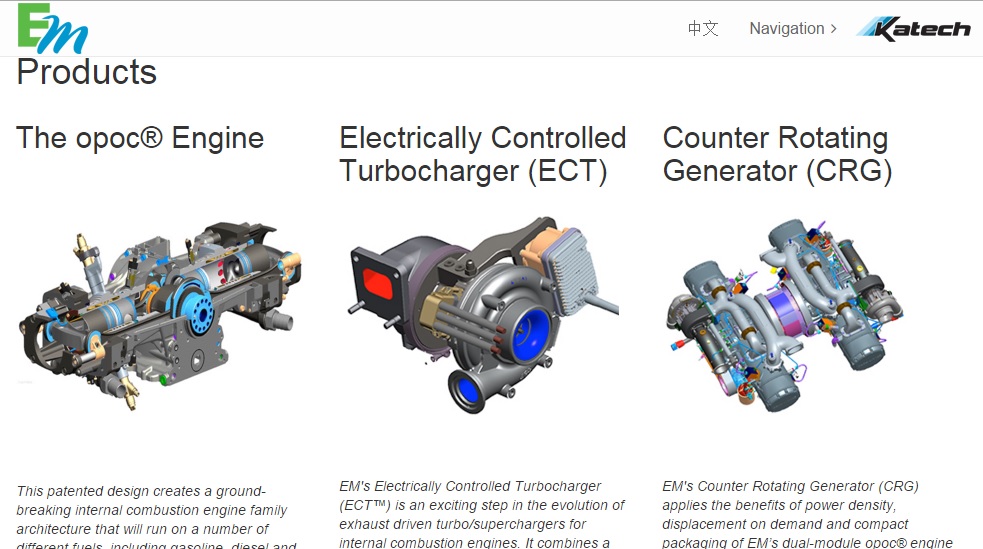 ALLEN PARK — EcoMotors, the Allen Park-based
manufacturer of the OPOC engine, said this week it had
received a new Series D equity investment from its largest
customer, Zhongding Power, a subsidiary of China-based
Zhongding Group.

The amount of the investment was not disclosed.

Zhongding Power signed a product development agreement
with EcoMotors in 2010 and license agreement in 2013 to develop and produce EM’s engine technology in China.

One of the largest automotive component conglomerates in
China, Zhongding will finance and construct the first OPOC
plant in the Anhui province.

Zhongding other investors, including Bill Gates, Khosla
Ventures and Braemar Energy Ventures, in investing in
EcoMotors.

“Zhongding is EM’s first customer,” EM president and CEO
Amit Soman said. “It’s a pleasure to now have them as one of
our key investors as well. They, like Bill Gates and Khosla,
believe we can change how people think about the
combustion engine and create a technology that will be
revolutionary for the entire world.”

The existing agreement with EM represents an investment by
Zhongding of more than $200 million. The new plant will have
a capacity to produce an estimated 100,000 engines per
year.