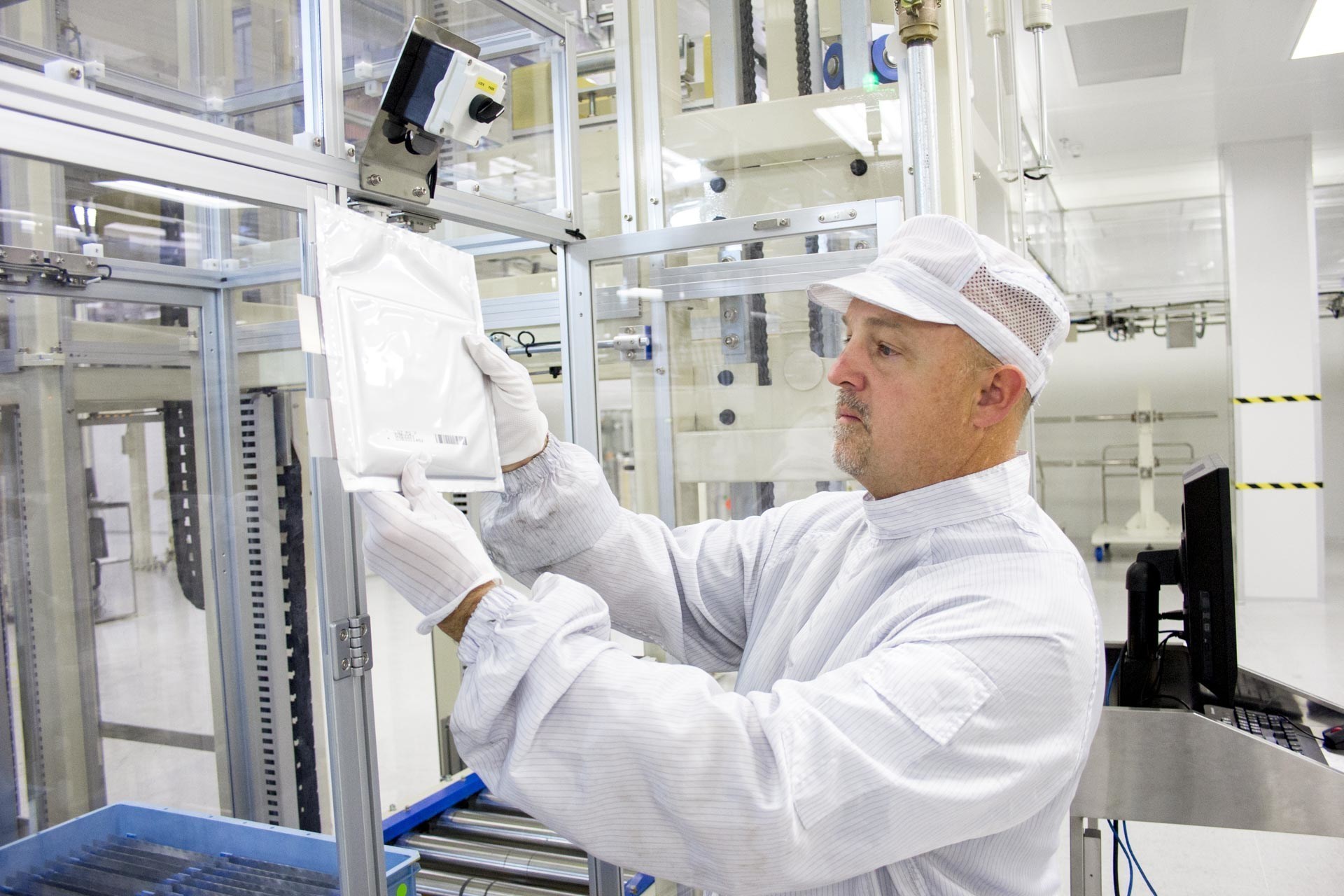 HOLLAND — The Holland plant of Korean battery manufacturer LG Chem says it has doubled its workforce to more than 300 employees since its first commercial shipments of automotive batteries 23 months ago.

LG Chem and General Motors also announced this week a partnership across multiple GM lines for hybrid and electric vehicles.

“The conversation about lithium-ion battery manufacturing in North America isn’t about what’s going to happen in the future, it’s about what’s happening today,” said Nick Kassanos, president of LG Chem Michigan Inc. “High quality, affordable electric vehicles are today’s story and we are very excited to be a part of it.”

That story got a boost this week when automotive and technology journalists from around the country gathered at LG Chem for an inside, up-close look at the inner workings of the fastest-growing EV battery plant in the United States. The $303 million plant supplies battery cells for the 2016 Chevrolet Volt (Gen 2), and now with additional production equipment and over 300 team members it also has near-term plans to produce for energy storage systems and other automotive customers.

“What we have seen in terms of quality from LG Chem is comparative to pharmaceutical levels of performance,” said Bill Wallace, Director of Global Battery Systems for GM. “Of the more than 23 million cells that have been produced for the first-generation Chevrolet Volt, we have seen less than two problems per million cells produced.”

LG Chem also said early Volt owners are still enjoying exceptional battery range performance. Based on a GM study of more than 300 model year 2011 and 2012 Volts in service in California for more than 30 months, many owners are exceeding the EPA-rated label of 35 miles of EV range per full charge. About 15 percent of the owners studied surpassed 40 miles of range.

LG Chem has already produced more than 23 million cells for the Chevy Volt. Groundbreaking for the Holland plant took place in July 2010 and it began shipping lithium-ion batteries for the Chevy Volt in November 2013. The company has been recognized by GM 7 years running for its quality performance.