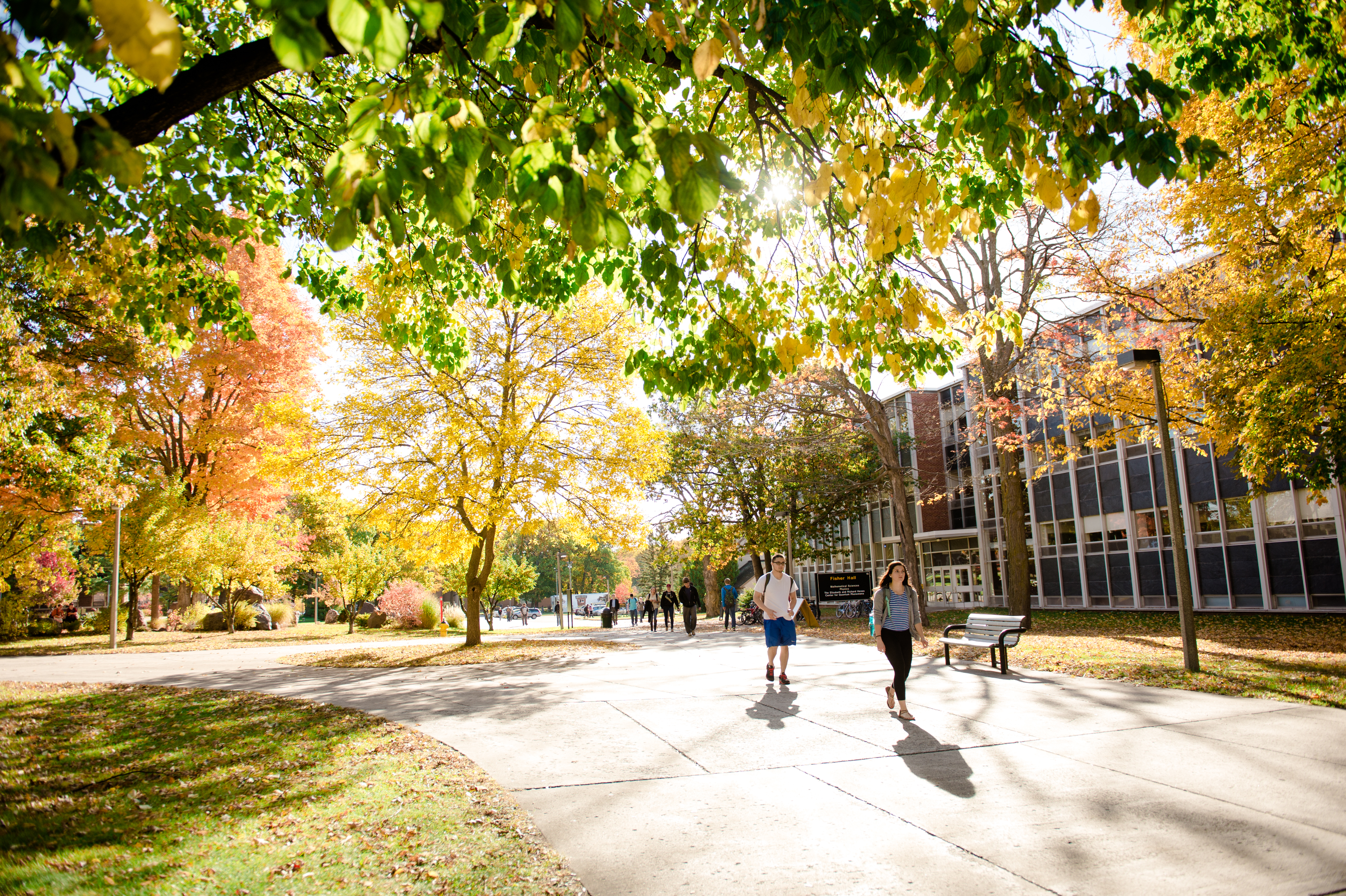 HOUGHTON — Michigan Technological University’s Board of Trustees Friday approved capital outlay proposals for several buildings and other projects for its 2017 fiscal year, which begins July 1, 2016.

The proposals are essentially a “wish list” indicating the university’s priorities for future construction. The state may or may not approve funding for any or all of the proposals, and that funding may be supplanted with any percentage combination of private money and the university’s own internal funds.

The biggest proposal on the list was a new Health Sciences and Medical Engineering Building, to house Tech’s rapidly growing academic programs and research in health fields, including biotechnology, medical devices and microbiology. The building is also important because Tech is developing a multi-million-dollar partnership with the Houghton-based Portage Health Foundation to advance community health and medical research.

Tech is seeking funding for 125,000 square feet of new and renovated space for the Health Sciences and Medical Engineering Building on its main campus, at an estimated cost of $52 million. It is seeking 75 percent of that, or $39 million, from the state. The building would bring together key faculty from biomedical engineering, kinesiology and integrated physiology, chemistry, and other disciplines.

Tech is also seeking $22.5 million in state funding for a $30 million Microgrid Research Building. It would be a laboratory for technologies that can make buildings net generators, rather than big users, of energy.

And, Tech is also seeking $18.8 million in state funding on a $25 million project to create several student “maker spaces.” They would encourage students to participate actively in hands-on design, construction, characterization and testing of products and materials, and studying and modifying the behavior of natural and built systems.

Also at Friday’s board meeting, Provost Jackie Huntoon reported on fall enrollment figures, including 5,717 undergraduates and 1,521 graduate students, setting a Graduate School record for the seventh year in a row.

Board Treasurer Julie Seppala gave a financial report and informed the board that Michigan Tech had received clean audits. She praised the Financial Services staff for their efforts that lead to a clean audit report.

University Senate President Brian Barkdoll presented a report from the Senate, raising Senate concerns about faculty pay, benefits and trust issues between faculty and administration. He said the annual evaluation of President Glenn Mroz and the executive team will be released around the end of the year.