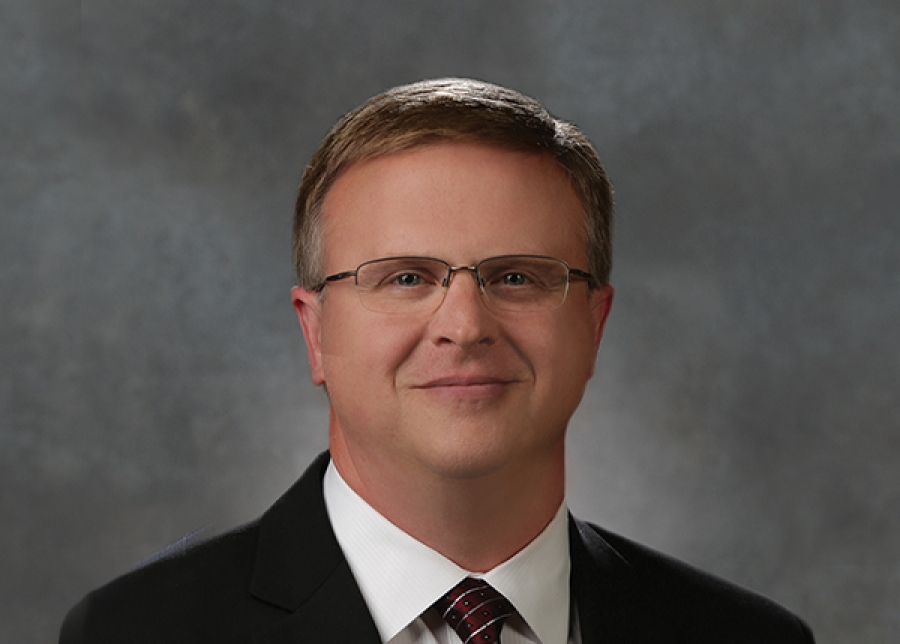 SOUTHFIELD — A look at what “operational excellence” can mean for your business and your life is on tap Nov. 4 in a Business Over Breakfast meeting at The Engineering Society of Detroit.

Jon Jipping, Chief Operating Officer at Novi-based ITC Holdings Corp., will be the speaker at the event, to be held at ESD Headquarters, 20700 Civic Center Drive, Suite 450, in Southfield. The event starts with registration and networking at 7:30 a.m. and Jipping’s presentatino from 8 to 9 a.m. Continental breakfast is included in the admission cost.

Jipping says operational excellence is a way of doing business that champions people — and which turns team members into heroes. Like electricity itself, they’ll learn how the simple three-step plan can turn any enterprise and any career into “power and magic.” They’ll also learn how ITC turned the infamous summer 2003 blackout into a push for operational excellence.

To register for the event, visit this link.

DTE Energy spun off its electric transmission systems to ITC Holdings in 2003. ITC Holdings (NYSE: ITC) became a publicly traded company in 2005. Today, it owns transmission systems in Michigan, Iowa, Minnesota, Illinois, Missouri, Kansas and Oklahoma under a unique independent business model. It is investing more than $700 million a year to make the grid more reliable, secure and flexible.