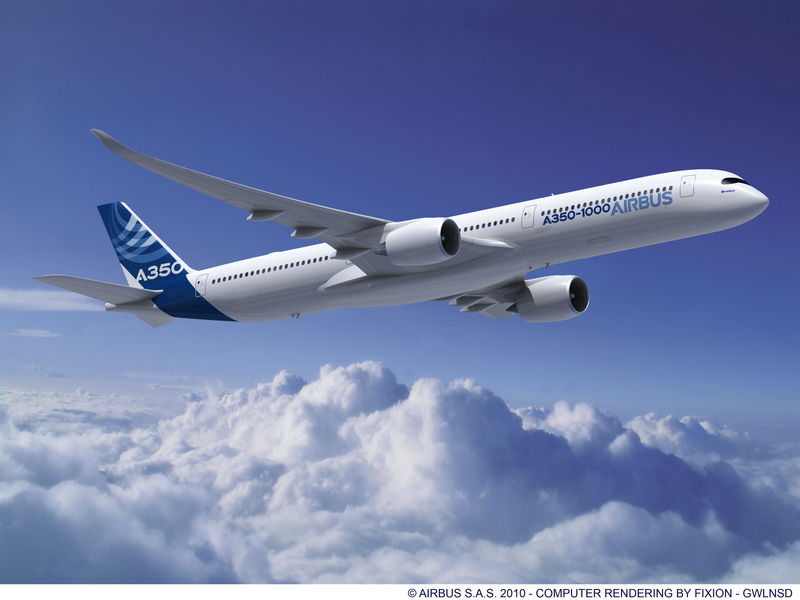 The duration of the deal wasn’t immediately disclosed, but a press release described it as “multi-year.”

The deal gives designers and engineers of Airbus Group business units Airbus, Airbus Helicopters, and Airbus Defence & Space, as well as any other company to which the Airbus Group holds more than 50 percent of voting rights to shares, access to Altair’s modeling, visualization, optimization and solver software.

The new agreement follows a prior Airbus engagement for OptiStruct, Altair’s structural analysis and optimization software. Altair said Airbus has successfully applied OptiStruct on many programs to optimize the weight and performance of its aircraft structures, including as the A350 XWB, Airbus’s new family of wide-body aircraft, which entered commercial service in January 2015.

“The Airbus decision marks an important milestone for HyperWorks as one of the preferred platforms to support simulation driven-design processes and structural lightweighting in the aerospace industry,” said Robert Yancey, Altair senior vice president of global aerospace. “Through this high-level engagement, we look forward to enhancing our technology roadmaps and services offerings to support the diverse needs of Airbus, its suppliers and the industry as a whole to streamline the development of tomorrow’s exciting aircraft designs.”

In addition, the agreement complements and tightly aligns with a long term consulting collaboration between Airbus and Altair ProductDesign. APD is Altair’s global consulting services division, offering engineering expertise and development know-how for the aerospace and other industries. Among other projects, APD assisted in pioneering Europe’s first Optimization Center at Airbus, an Altair consulting business model that delivers execution of optimization technology on-location with program teams to achieve weight objectives. Today Altair has Optimization Centers deployed in over 20 aircraft and automotive OEM’s from around the world.

Altair is privately held and has more than 2,500 employees. It serves more than 5,000 corporate clients from 45 offices in 24 countries. More at www.altair.com.