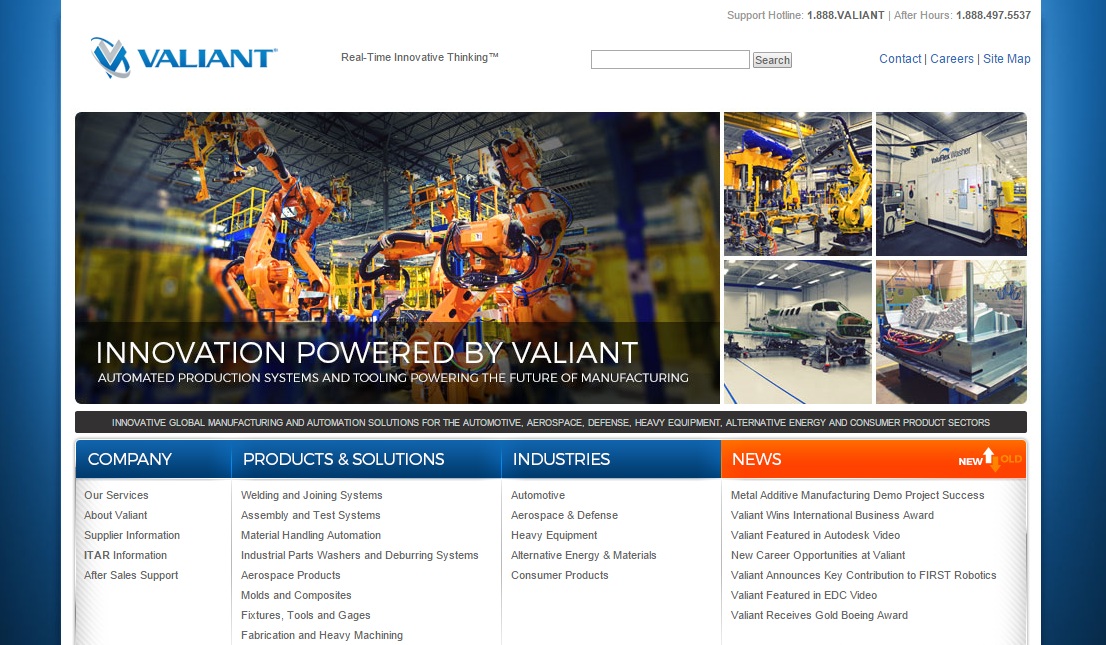 LANSING — The Michigan Strategic Fund said Tuesday it had approved a $2.3 million Michigan Business Development Program grant to Valiant International Inc., which plans to buy a 187,000-square-foot plant in Auburn Hills and create 223 jobs over the next three years.

The company will invest $32.7 million in the deal. It will use the plant to produce “body-in-white,” automotive skeletons, which are vehicle bodies excluding welded parts.

The Michigan Business Development Program is administered by the Michigan Economic Development Corp., the state’s marketing and attraction agency for business development.

Windsor, Ontario-based Valiant will be in close proximity to many of the state’s automotive suppliers, which include 63 of the top 100 North American auto-supply companies. Since 2009, automakers and auto suppliers have invested about $16 billion in the state, according to the Center of Automotive Research.

“As a growing private Canadian company, Valiant joins six other Canadian companies already having a large presence in Auburn Hills,” said Auburn Hills Mayor Kevin McDaniel. “We couldn’t be happier that the Solcz family has chosen to locate their family owned business here.”

In addition to MEDC’s performance-based grant, the city of Auburn Hills will provide an eight-year property tax abatement.

As part of the move to Auburn Hills, Valiant will consolidate its Troy-based sales operation and establish a skilled-trade training site for apprentices to learn machine operating, welding, robot programming and other metal-working skills. Valiant officials plan to partner with local government, community stakeholders, colleges, trade schools and private business to attract high-wage workers.
The skilled-trades positions at Valiant are expected on average to pay $47 per hour. For more information about positions at Valiant, visit www.valiantcorp.com/careers_en.html.

Founded in 1959 in Windsor, the Valiant-TMS Group of Companies currently employ approximately 1,400 members in 23 locations in 14 countries. Through its subsidiary Valiant International, Valiant has been operating an Advanced Technology Engineering Center in Troy since 1983.